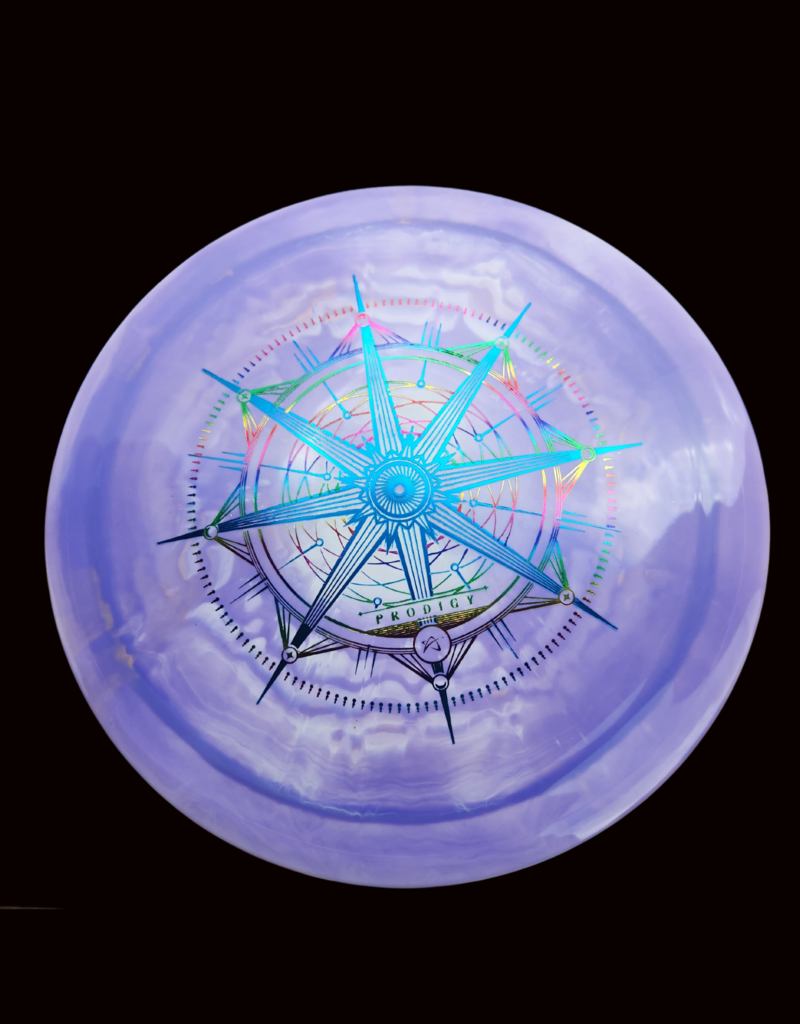 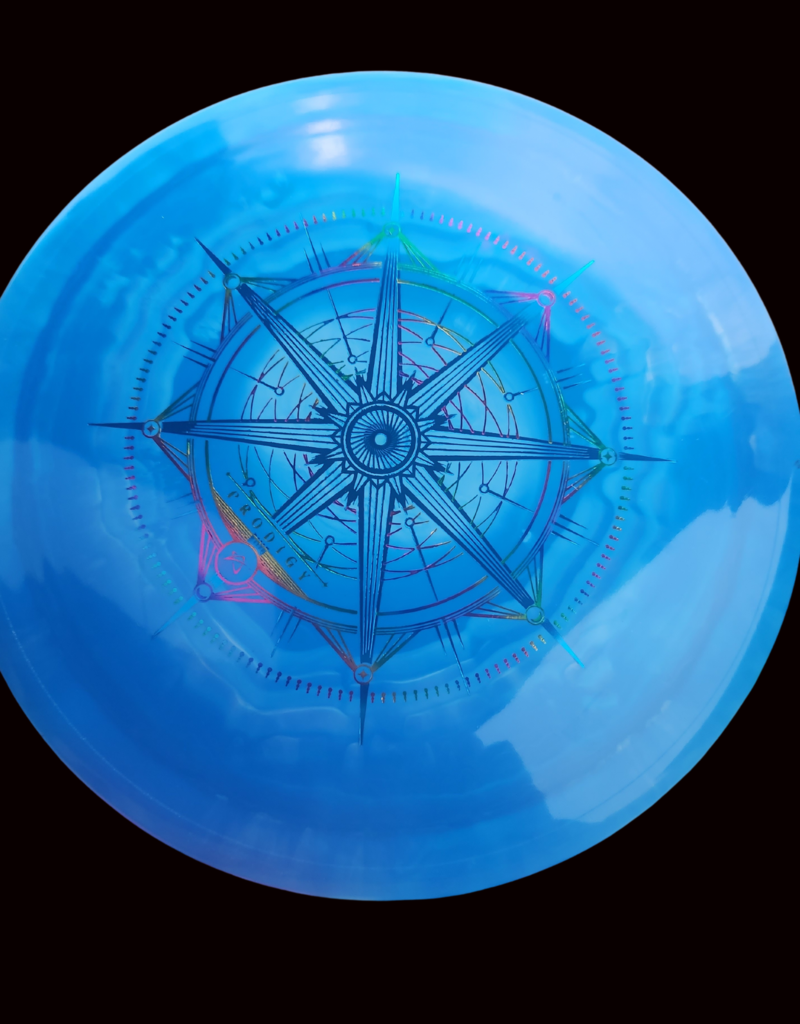 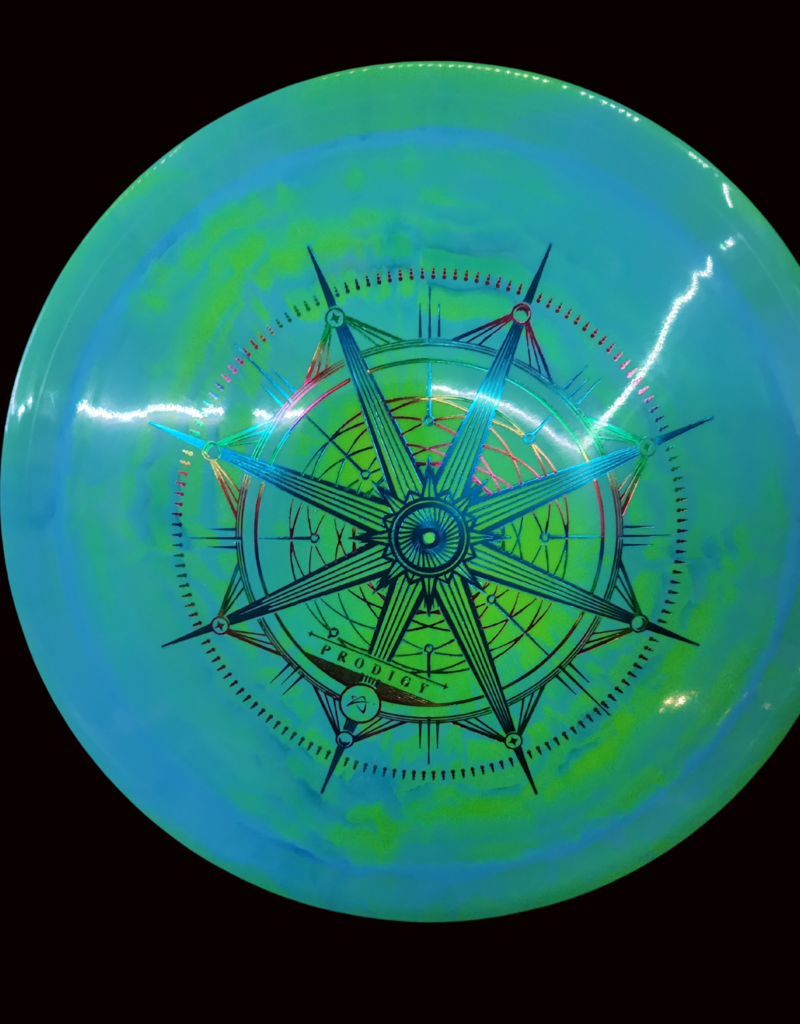 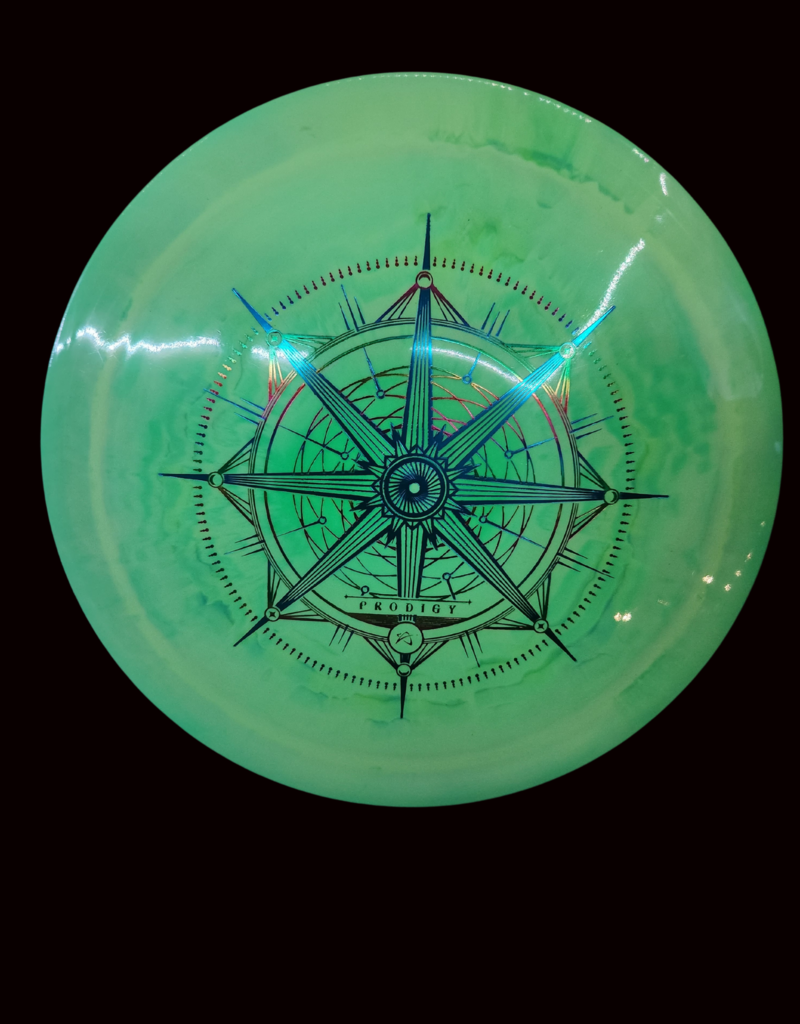 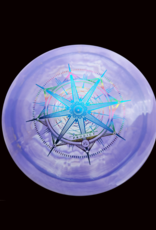 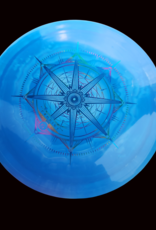 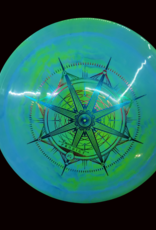 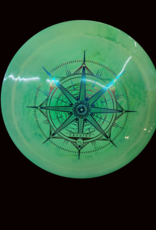 PLASTIC: 500 Plastic has been in development for quite some time, formulated and based on carefully considered player feedback. It has a stiffer, less gummy feel than 400 Plastic. This provides an extremely confident grip on the flight plate, balancing just the right amount of flex and firmness, with a very solid feeling rim that we believe disc golfers are going to love. 500 Plastic has a uniquely pearlescent finish, unlike anything else in the Prodigy Disc plastic line. 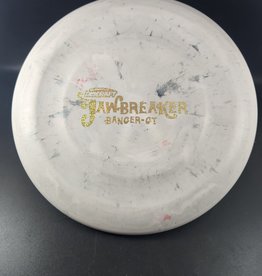 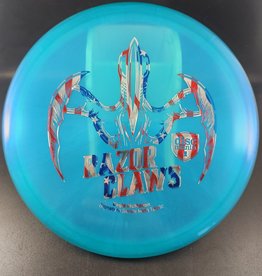 DISCMANIA RAZOR CLAW 3. DISC GOLF. DISC GOLF WYOMING. The Razor Claw Tactic has sharpened its claws once again for another return in the form of Razor Claw 3. Eagle has heard your wishes to create an even more overstable and reliable version of your favor
Add to cart
Discmania RAZOR CLAW 3 - EAGLE MCMAHON SIGNATURE SERIES META TACTIC
$30.99 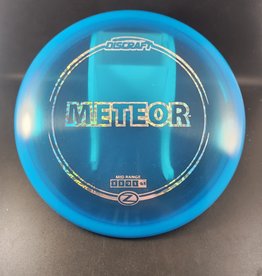 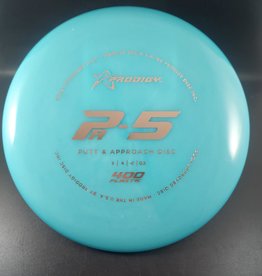 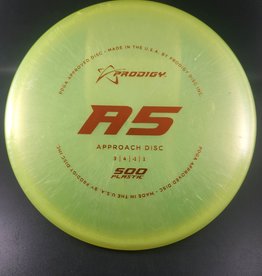 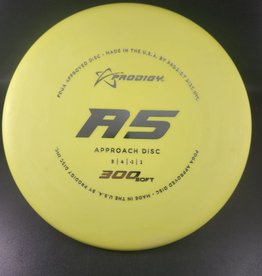 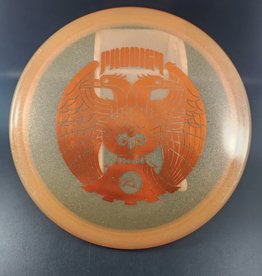 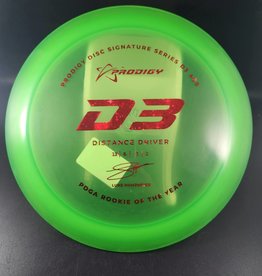