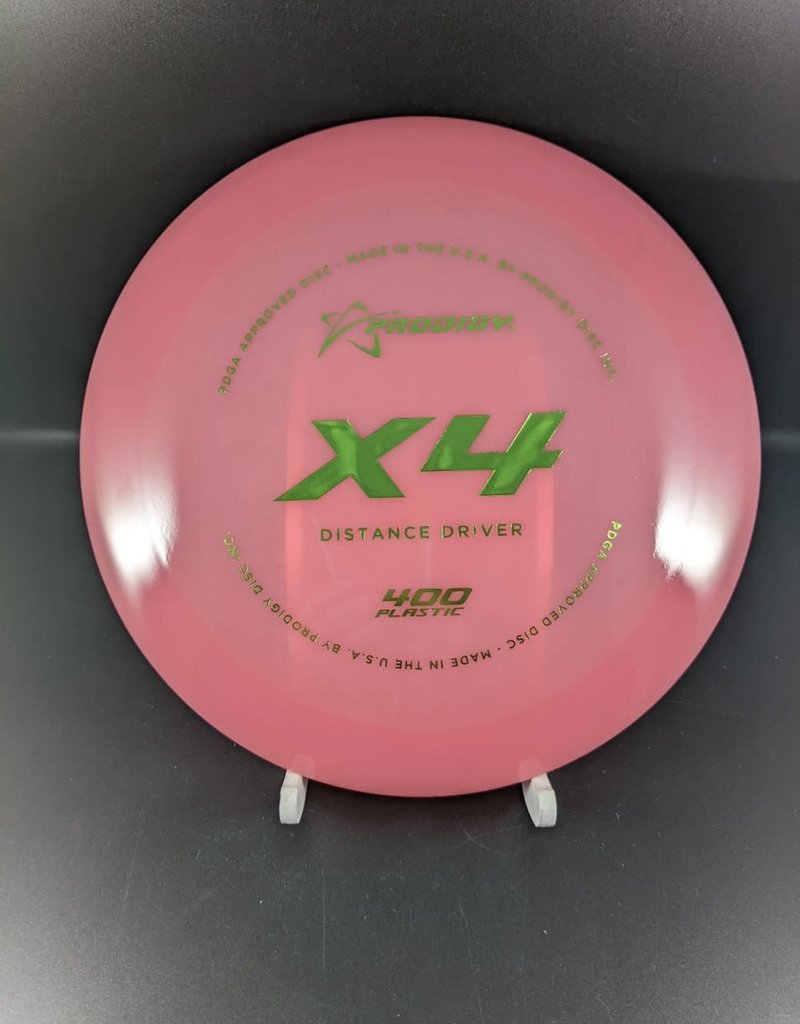 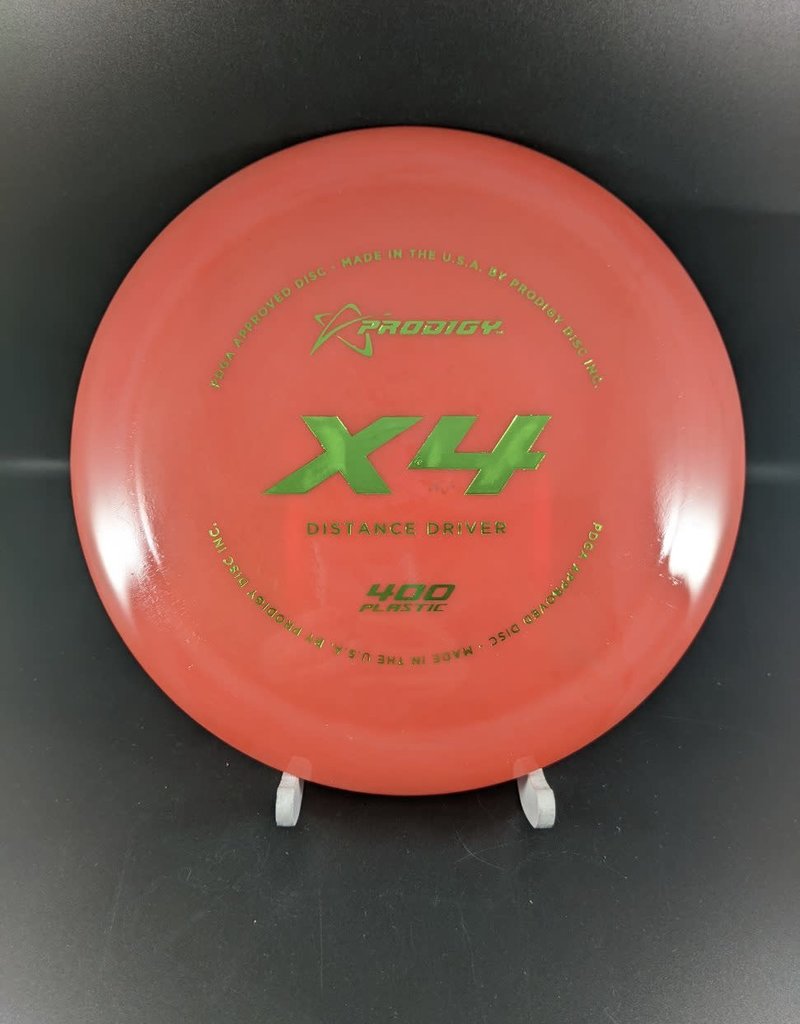 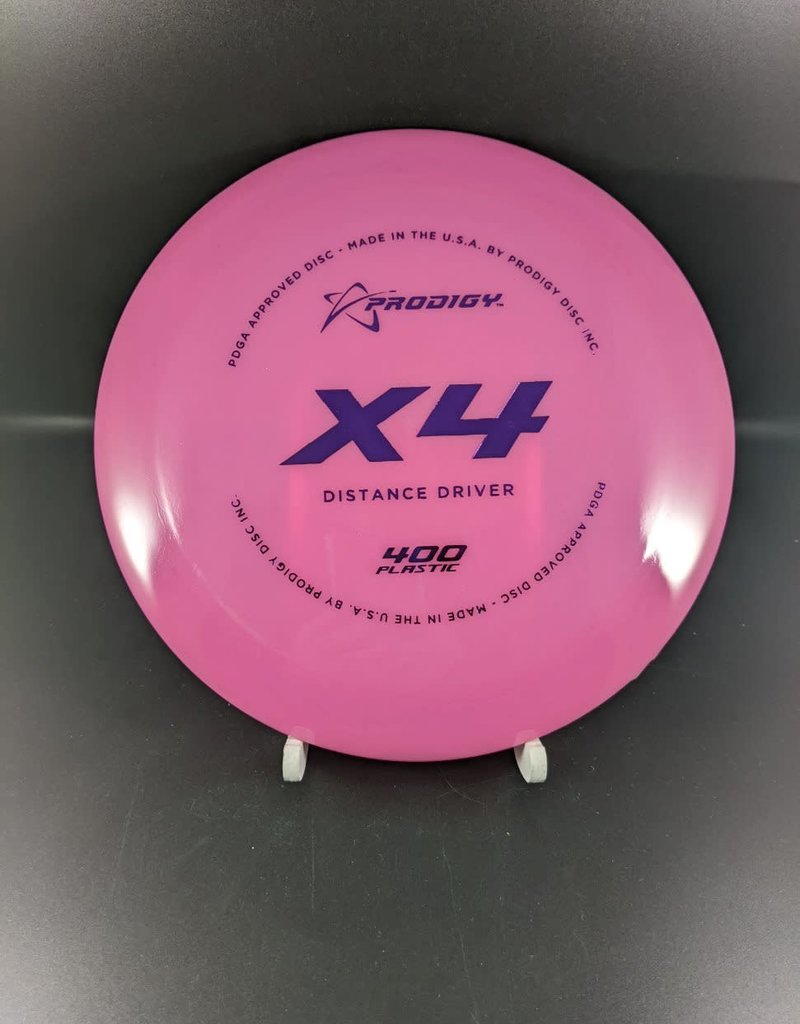 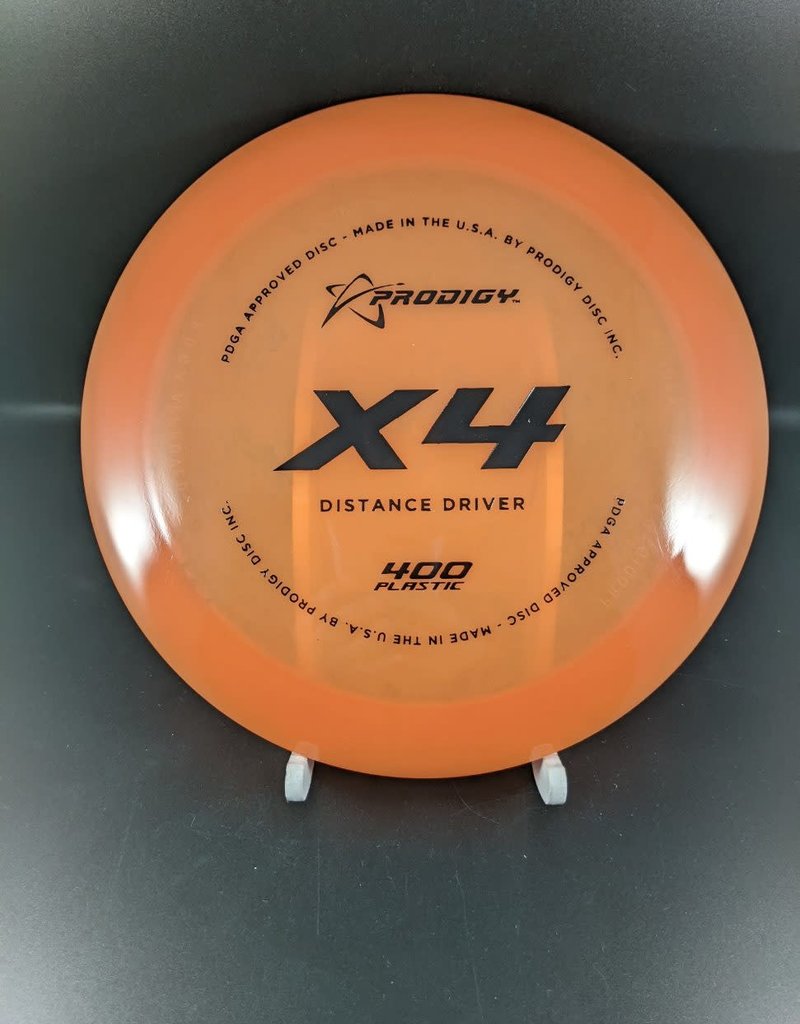 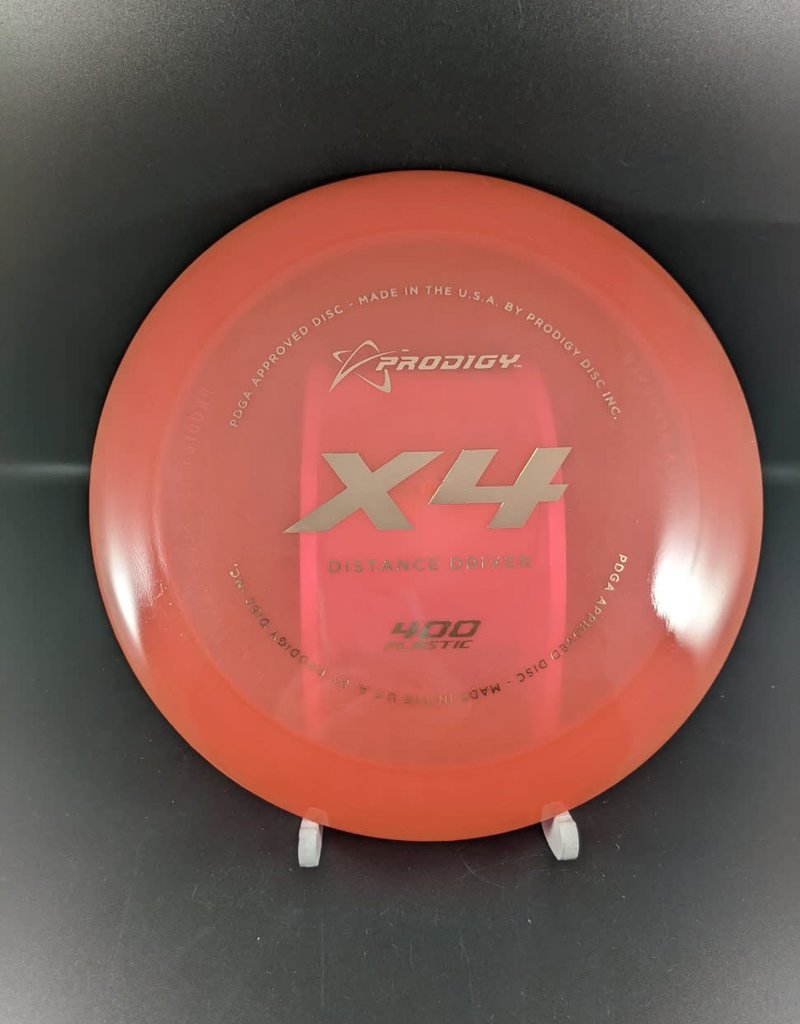 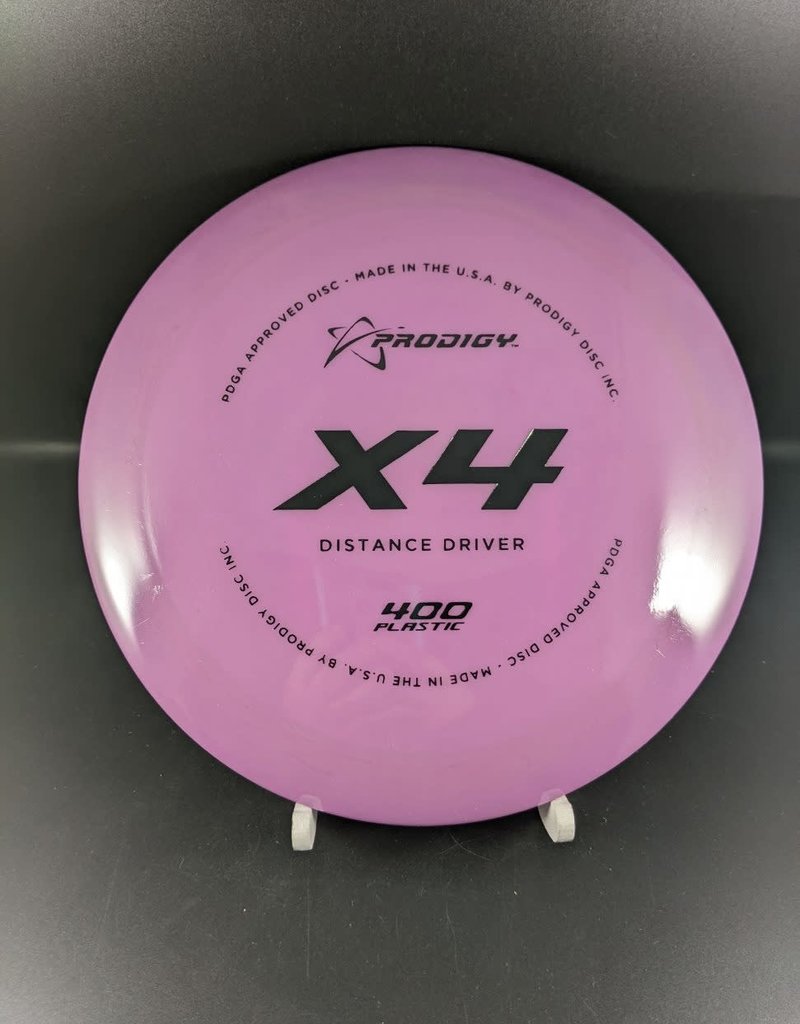 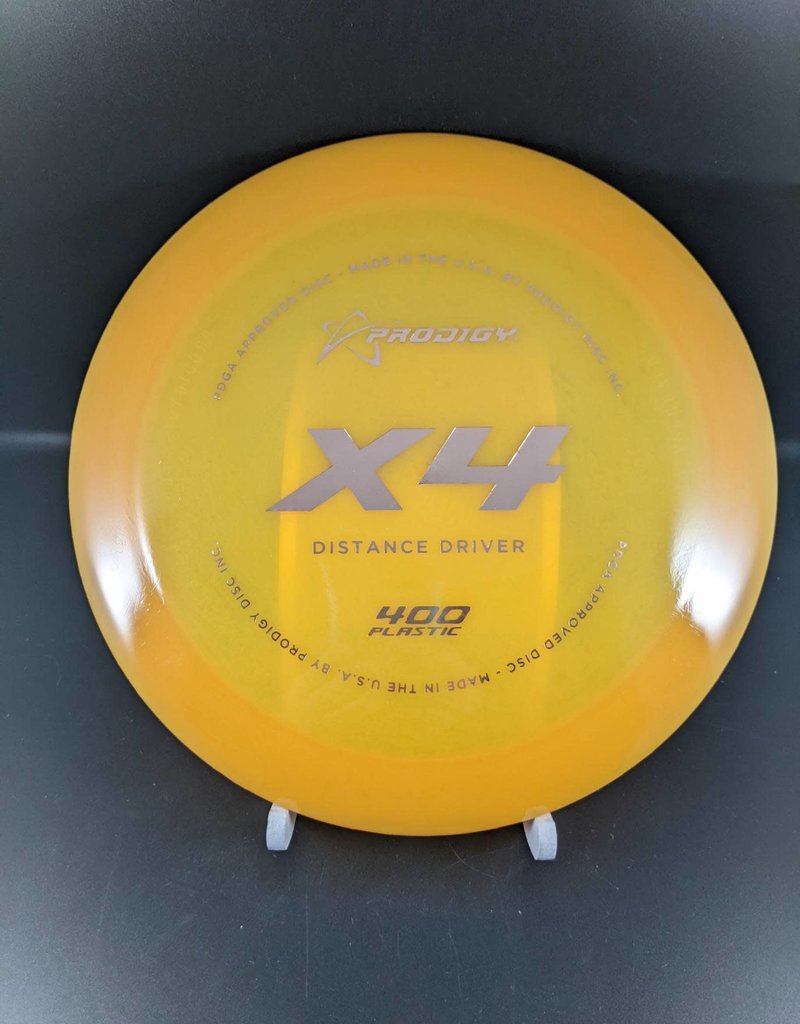 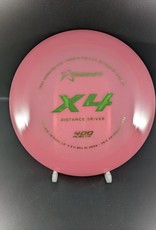 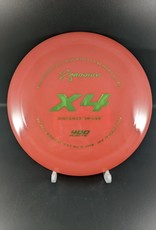 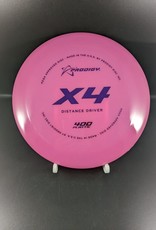 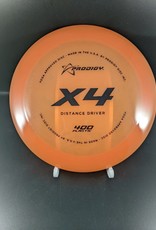 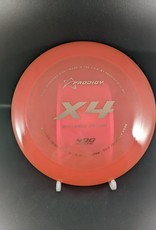 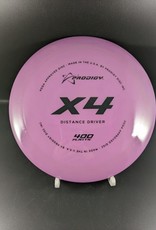 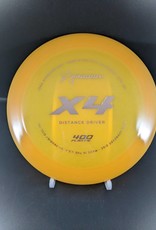 400 Plastic is a premium blend of material that is extremely durable. The unique blend of plastics feels as good as it looks and will be able to be broken in over time. This tour quality plastic gives the thrower impeccable grip, even when it is wet. 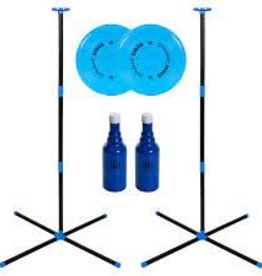 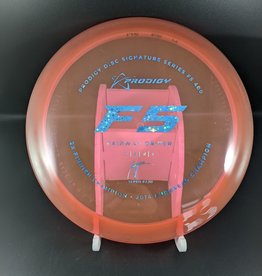 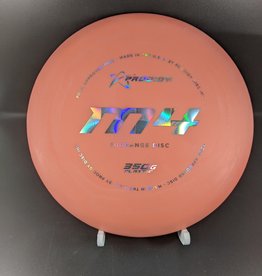 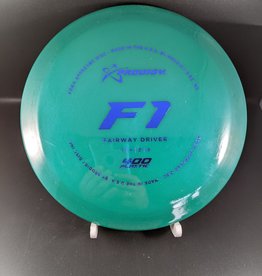 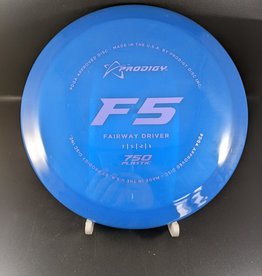 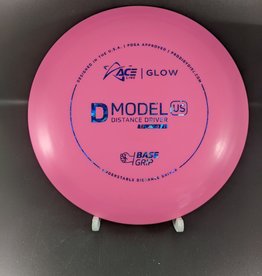 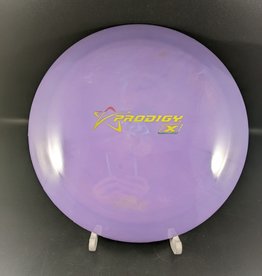 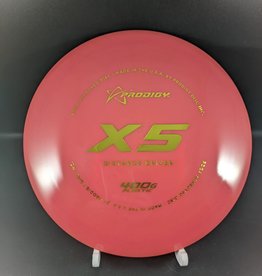 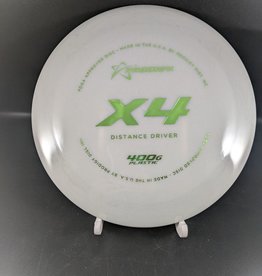