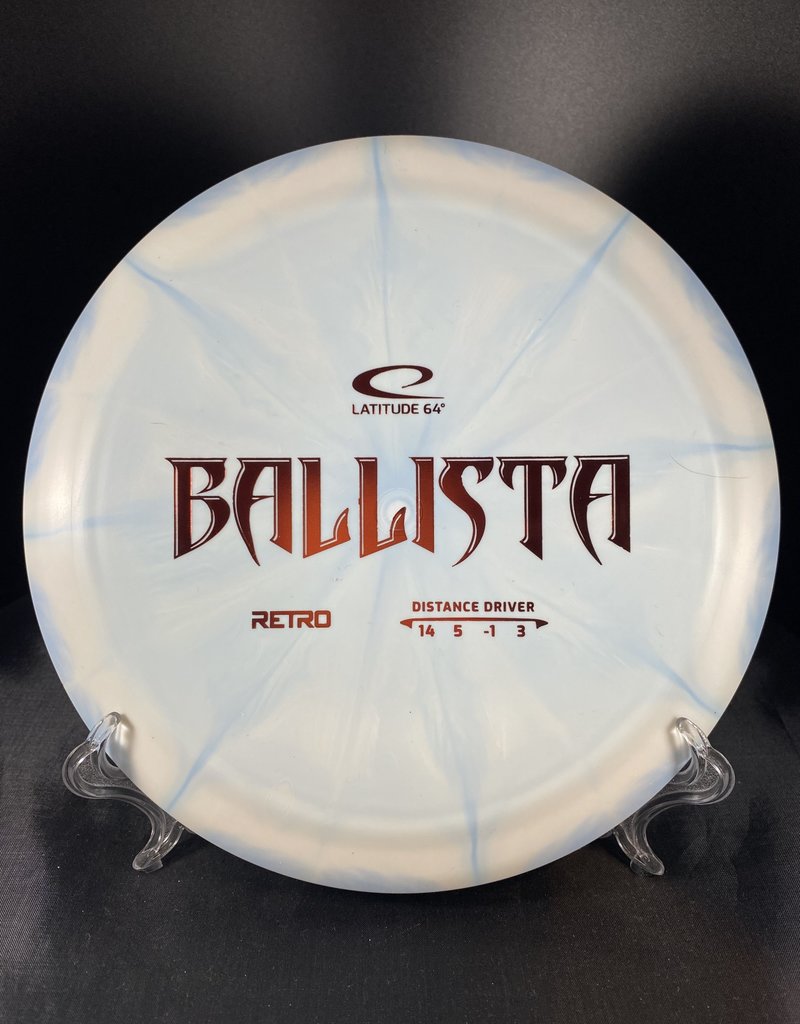 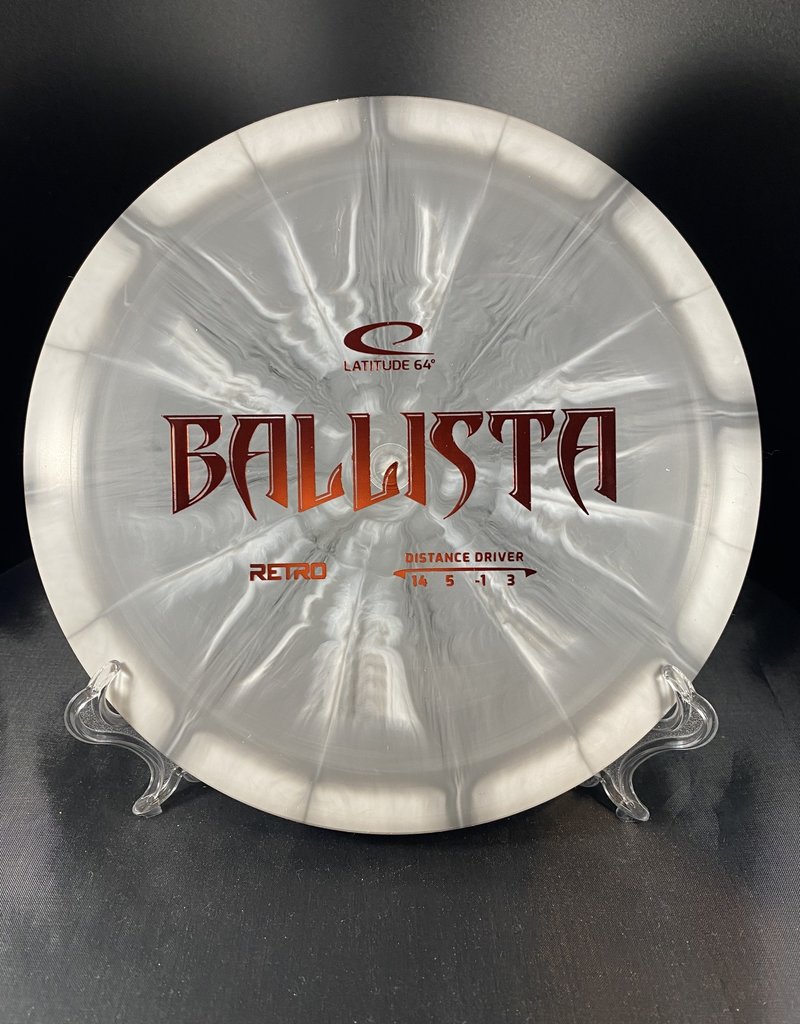 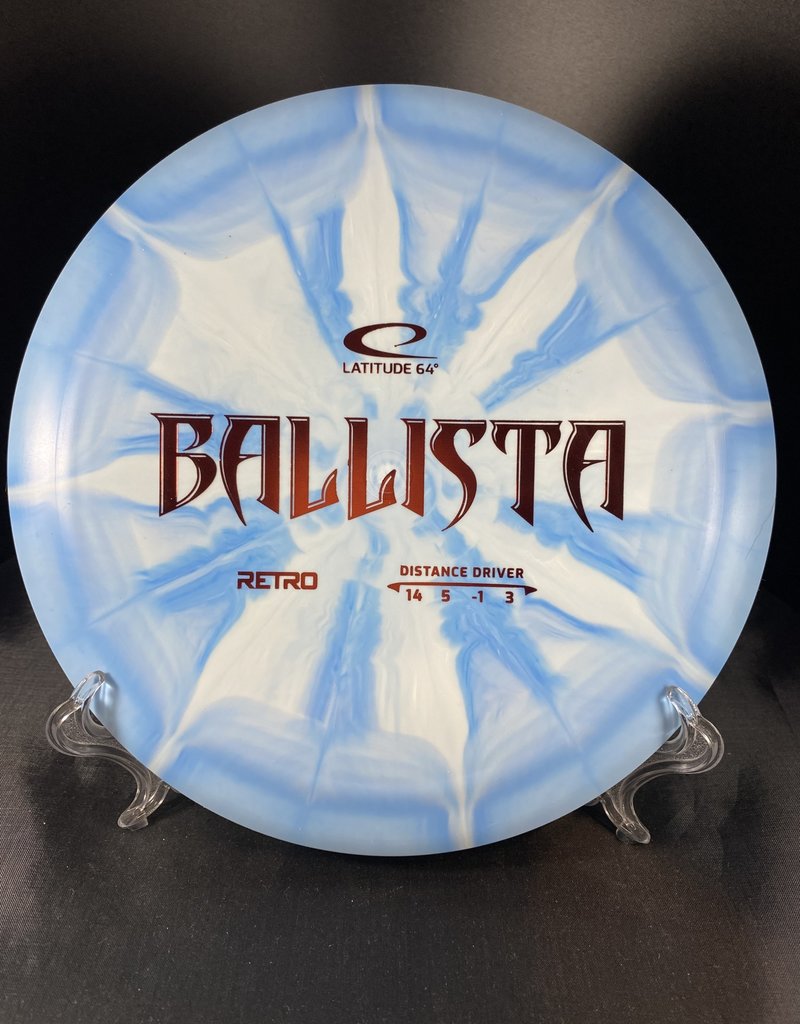 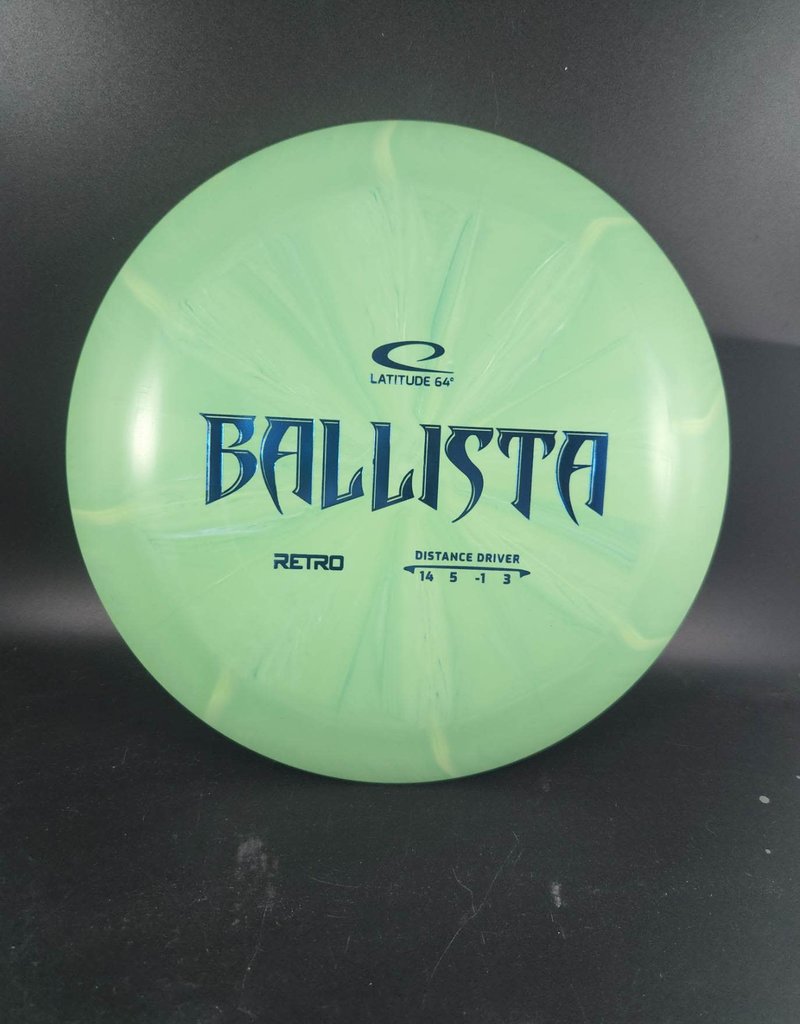 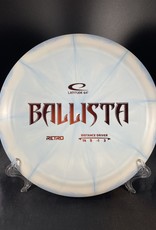 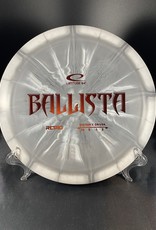 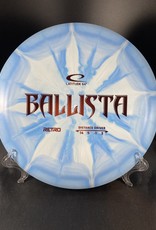 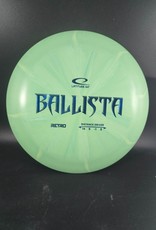 Tired of choosing between speed and accuracy? With the Ballista you can get the best of two worlds. One of the fastest discs in the world combined with a dependable flight path makes the Ballista a must-have in your bag. It will be overstable for beginners and slightly understable for experienced players.

About Retro:
The mid-80s was a great time. Disc Golf had just come all the way up to Latitude 64 and we played all through the night in the midnight sun. Translucent discs were far from being invented and all discs were understable with today's standards. We remember those days with nostalgic feelings and wanted a plastic that would remind us of how it used to be. For a long time, we have had requests that we should make discs that could be broken in more easily. Test after test after test led us to this new plastic blend that we have named Retro.
Add your review
0 stars based on 0 reviews 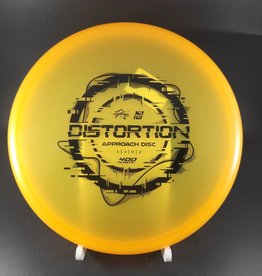 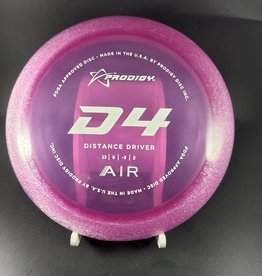 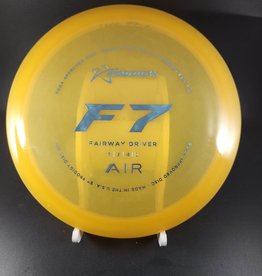 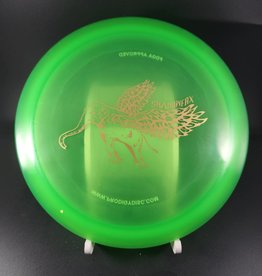 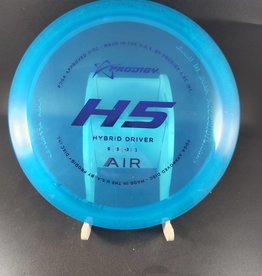 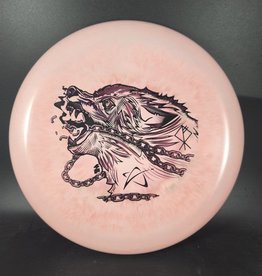 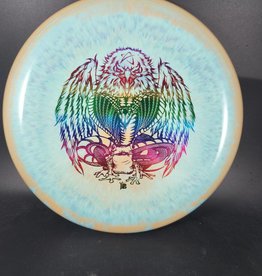 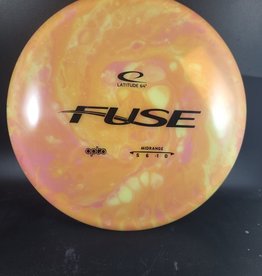 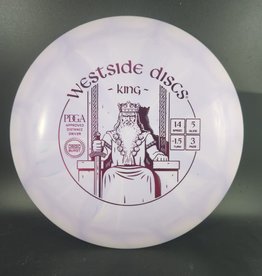 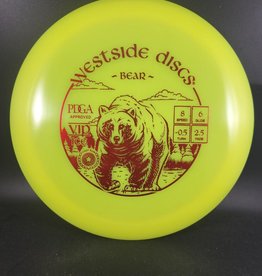