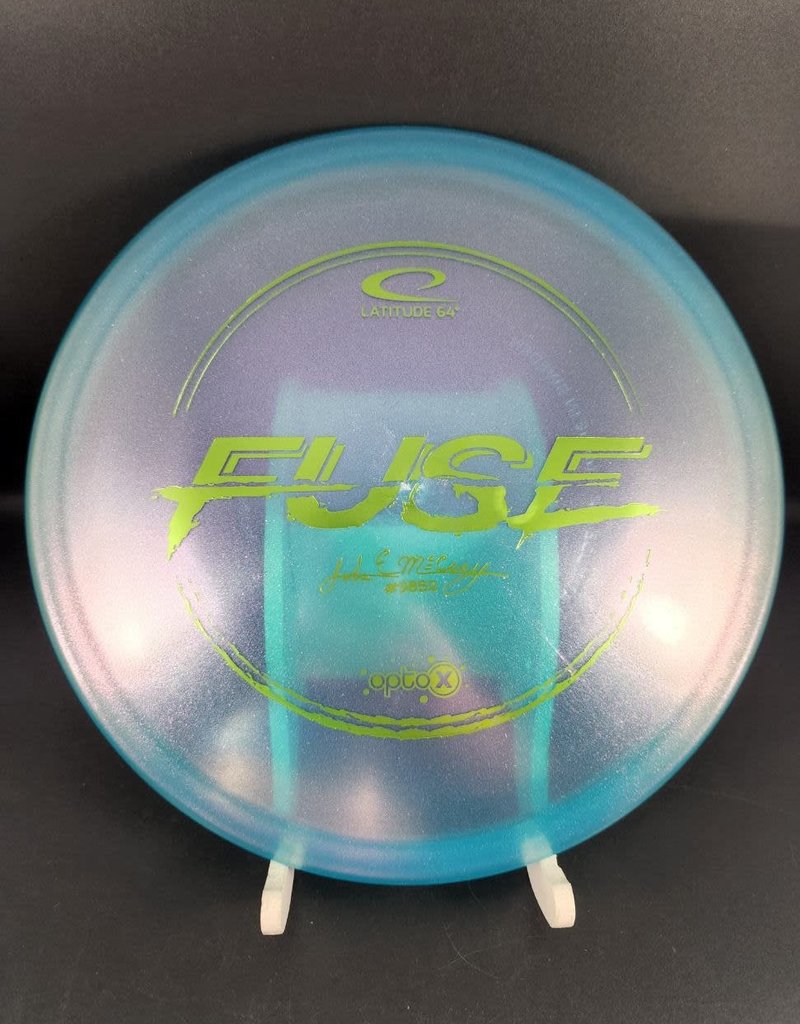 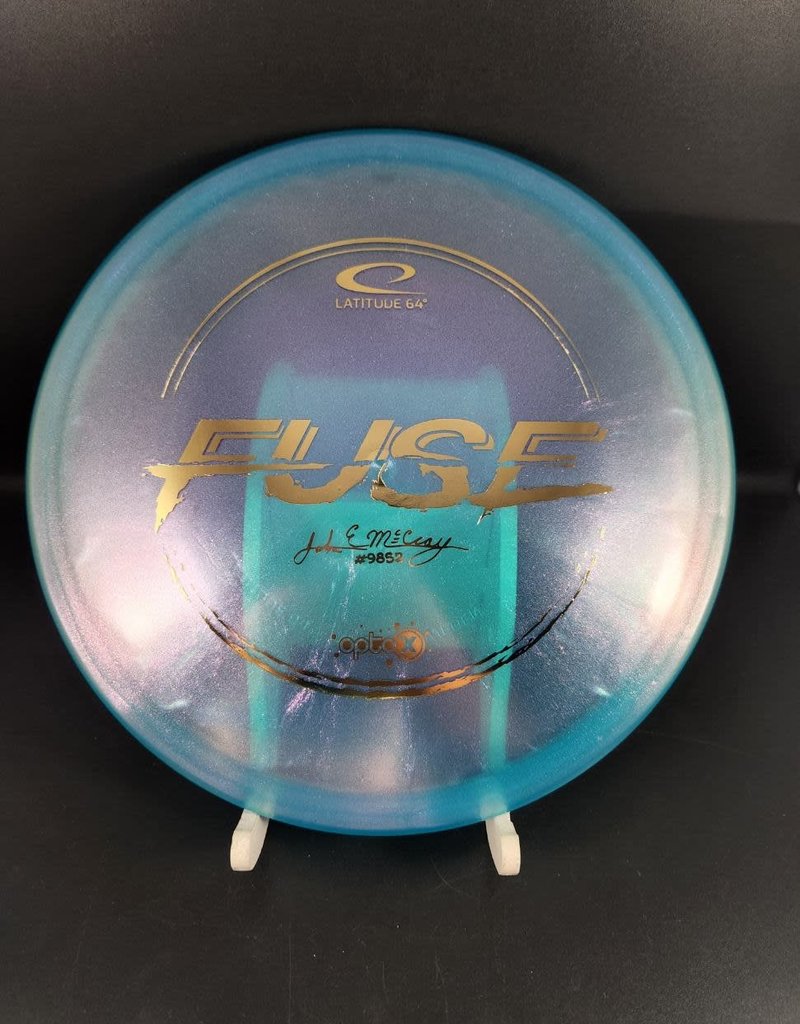 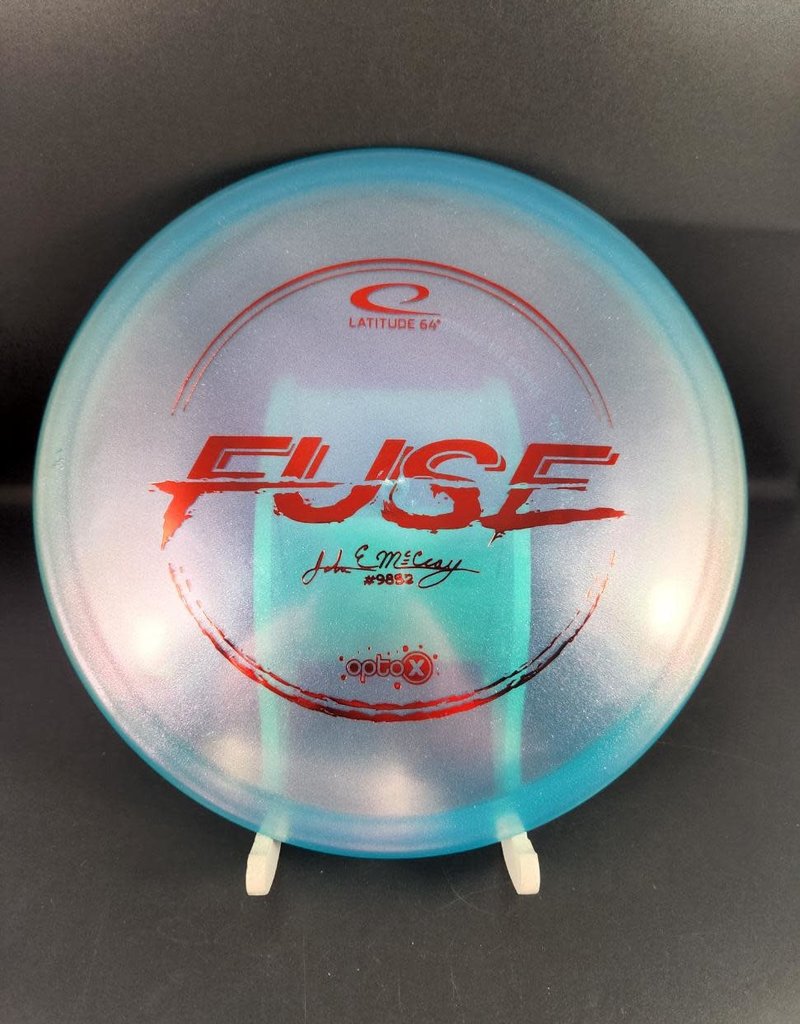 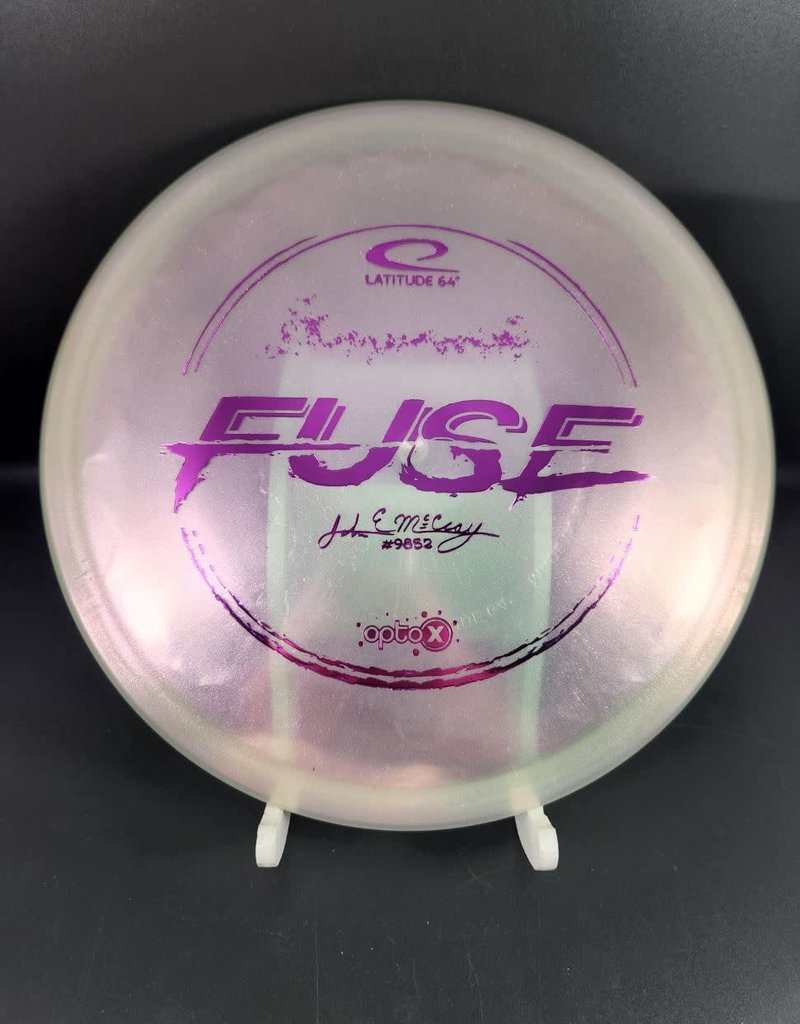 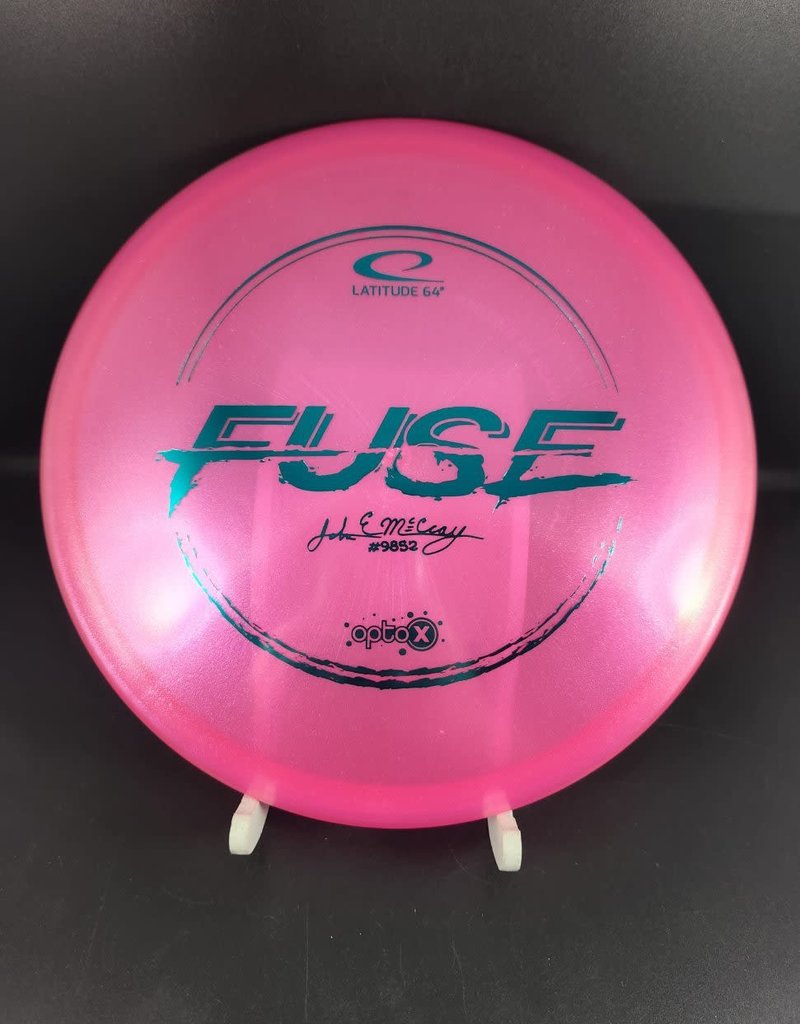 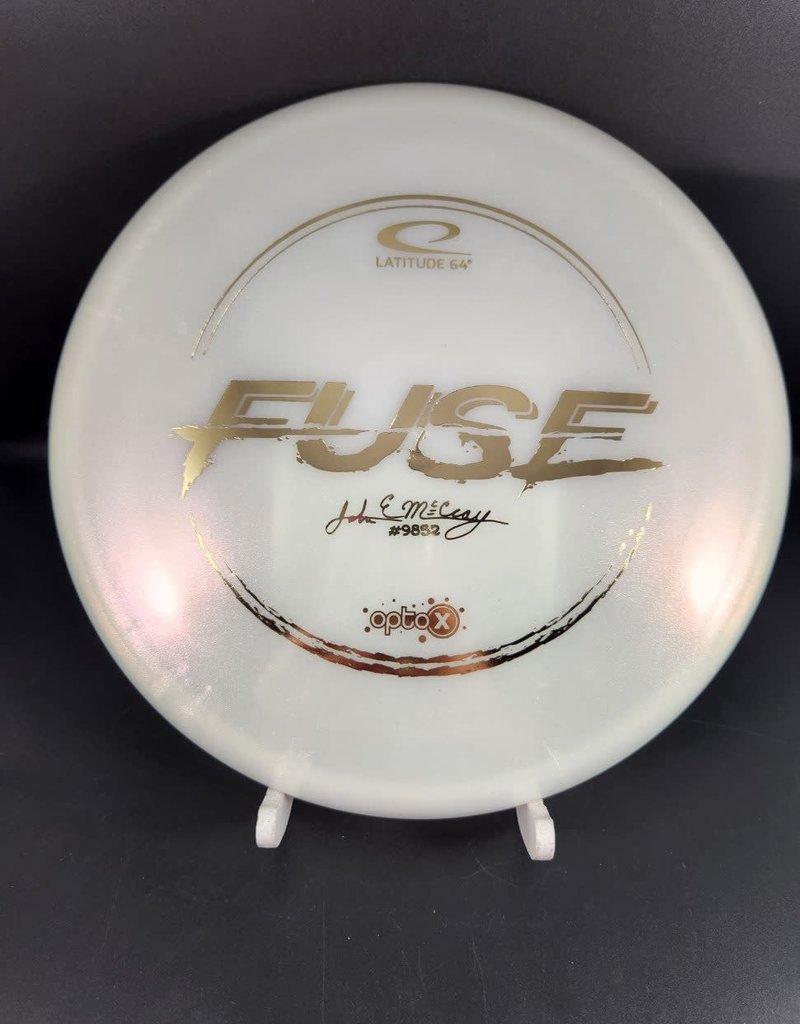 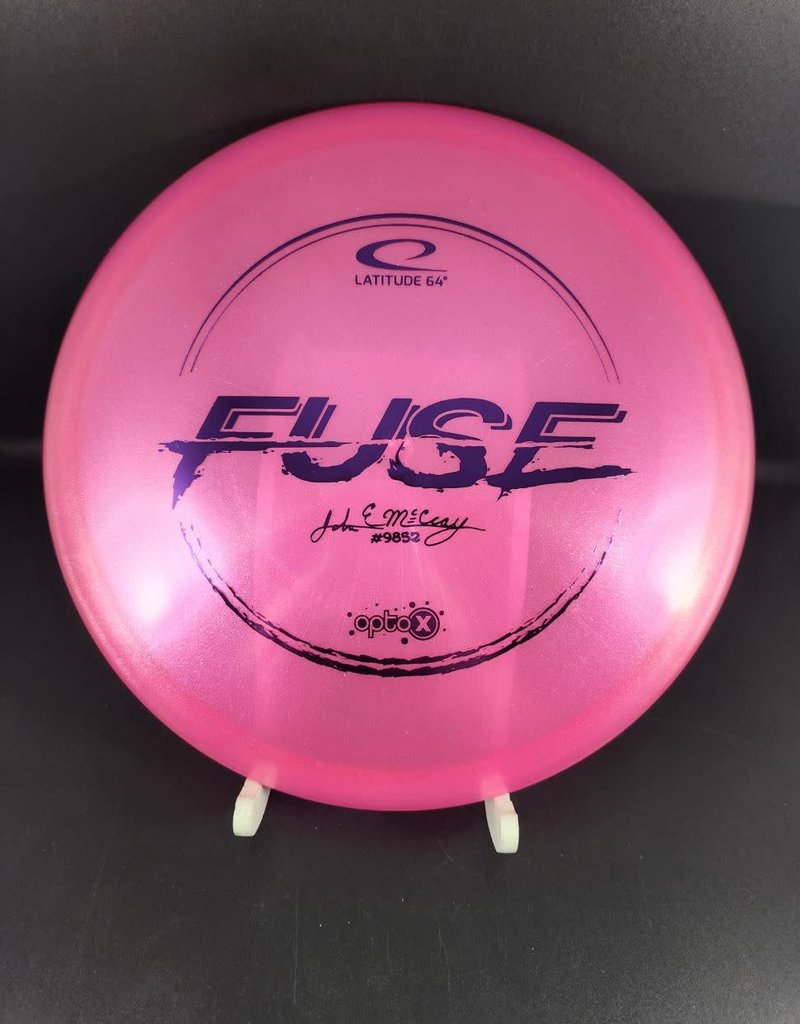 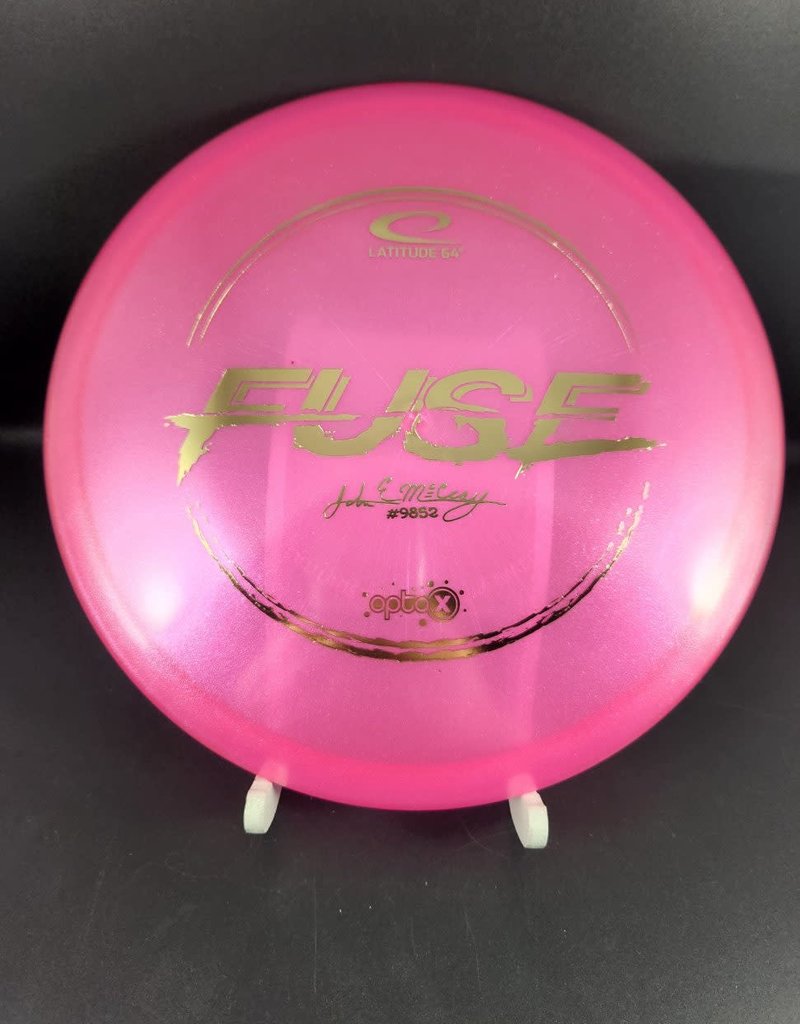 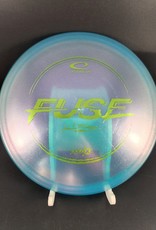 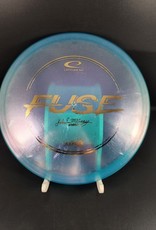 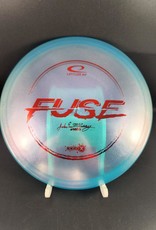 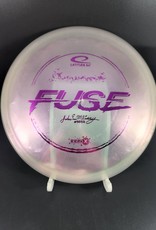 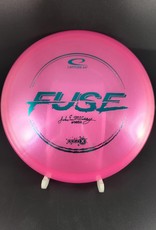 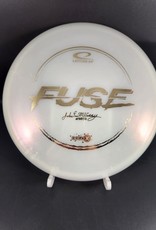 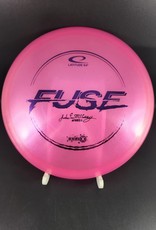 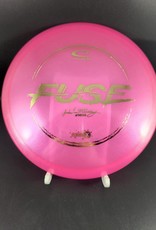 JohnE McCray has been playing disc golf competitively since before some of his competitors have been alive, and his experience on the course results in some incredible shots and an ageless, committed style. JohnE throws every shot with conviction, and that strategy led him to win the Masters World Championship. JohnE has chosen the Opto-X Fuse for his Team Series disc for the third year in a row for good reason - it flies incredibly straight at medium speeds and turns smoothly to the right at higher speeds. The Opto-X Fuse has almost no fade, and watching a disc fly perfectly straight is a beautiful shot for any disc golfer! Purchases of the Opto-X Fuse directly benefit JohnE's tour.

FUSE is the most versatile midrange driver we have ever made. Period. Co-designed with our pro Jesper Lundmark, it has a stable and predictable flight path up to 300ft, and will hold long anhyzer curves with minimal fade at the end.

Dynamic Discs Team Member Review
"The new Opto-X Fuses are the best flying Fuses ever distributed and are great for first-time players and seasoned veterans. Anyone that tries these Fuses is going to want to get more!"
- JohnE McCray