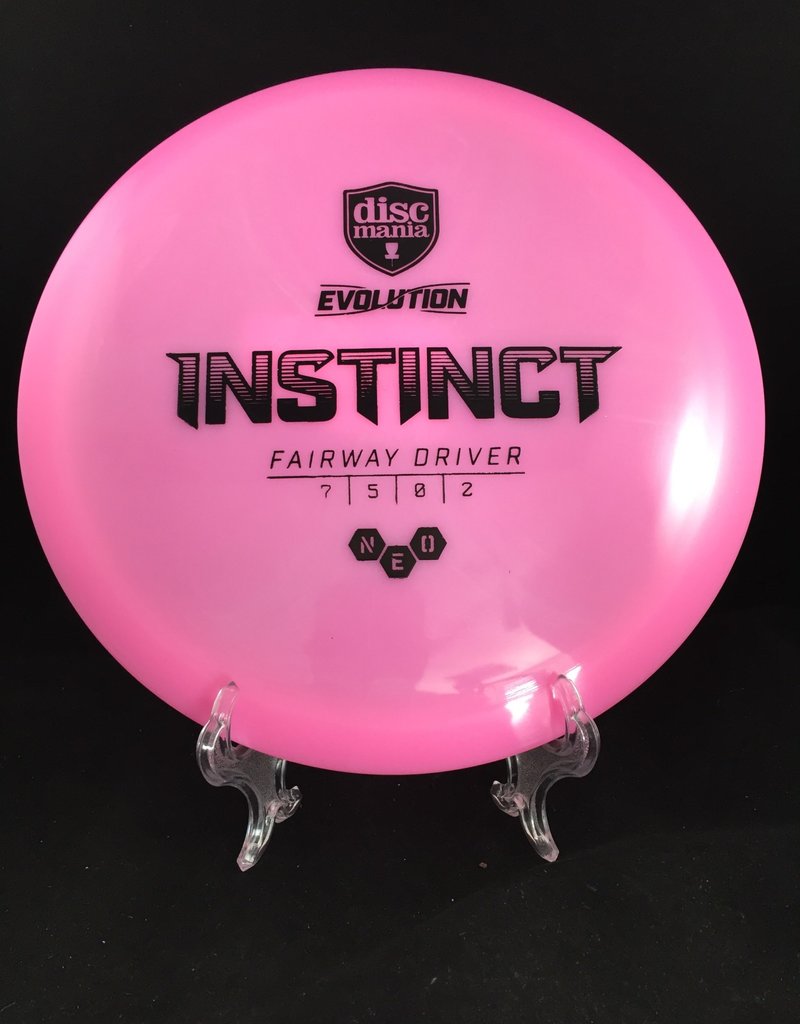 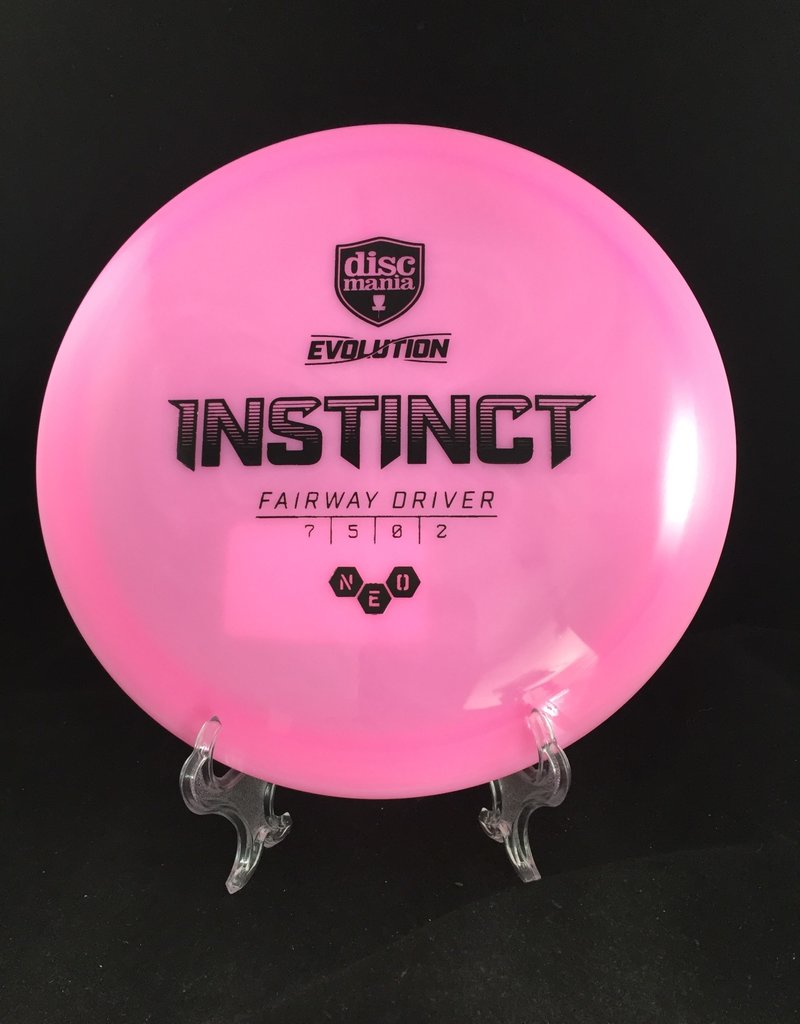 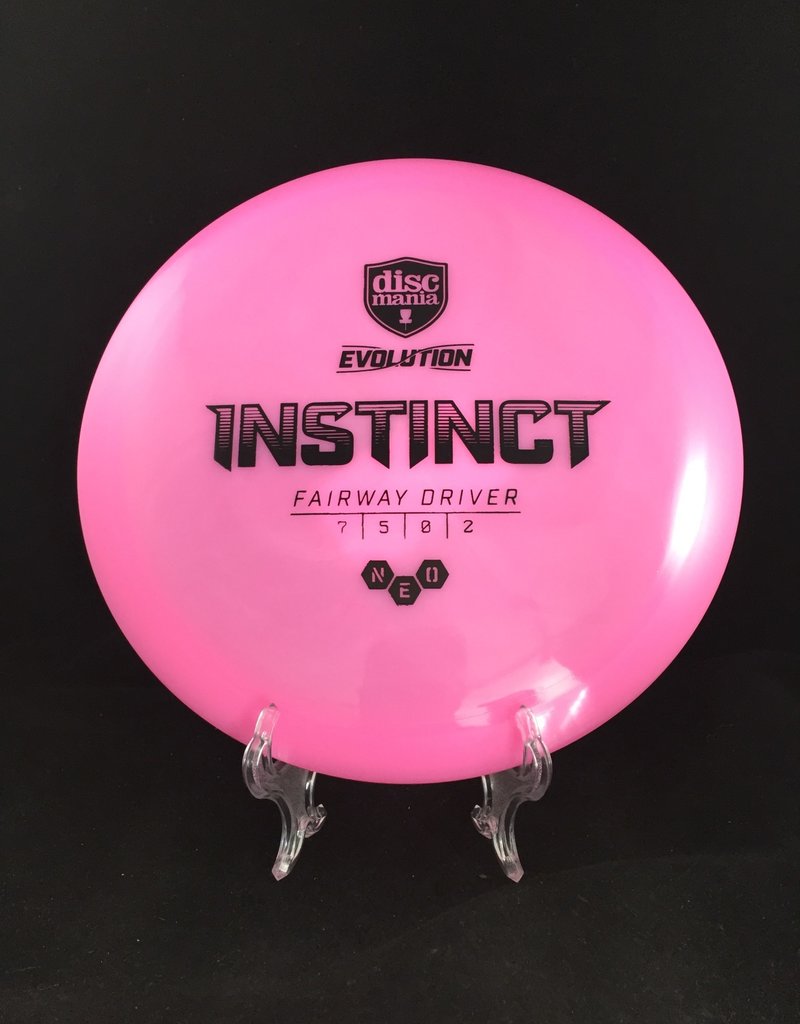 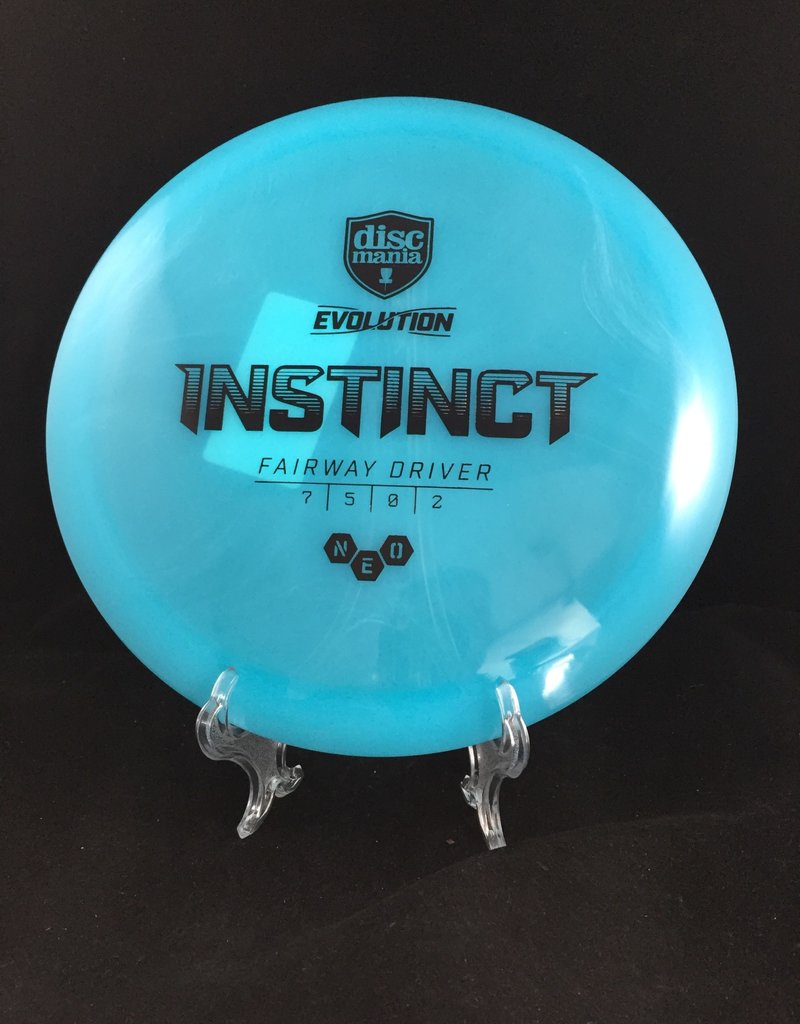 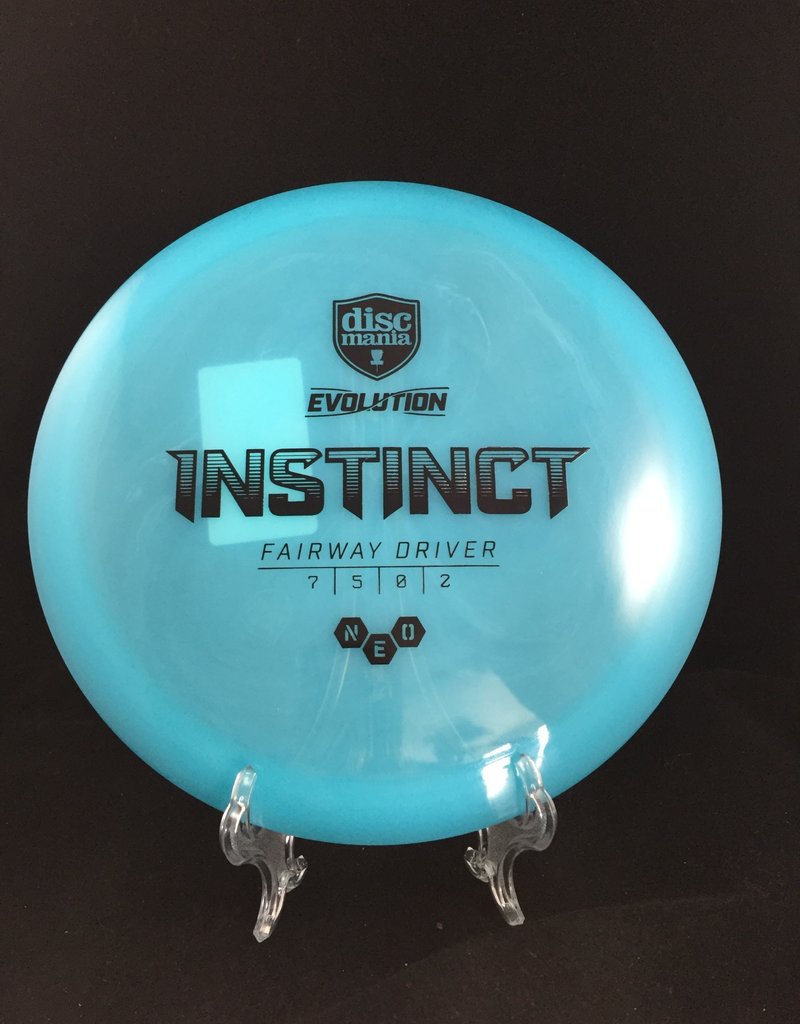 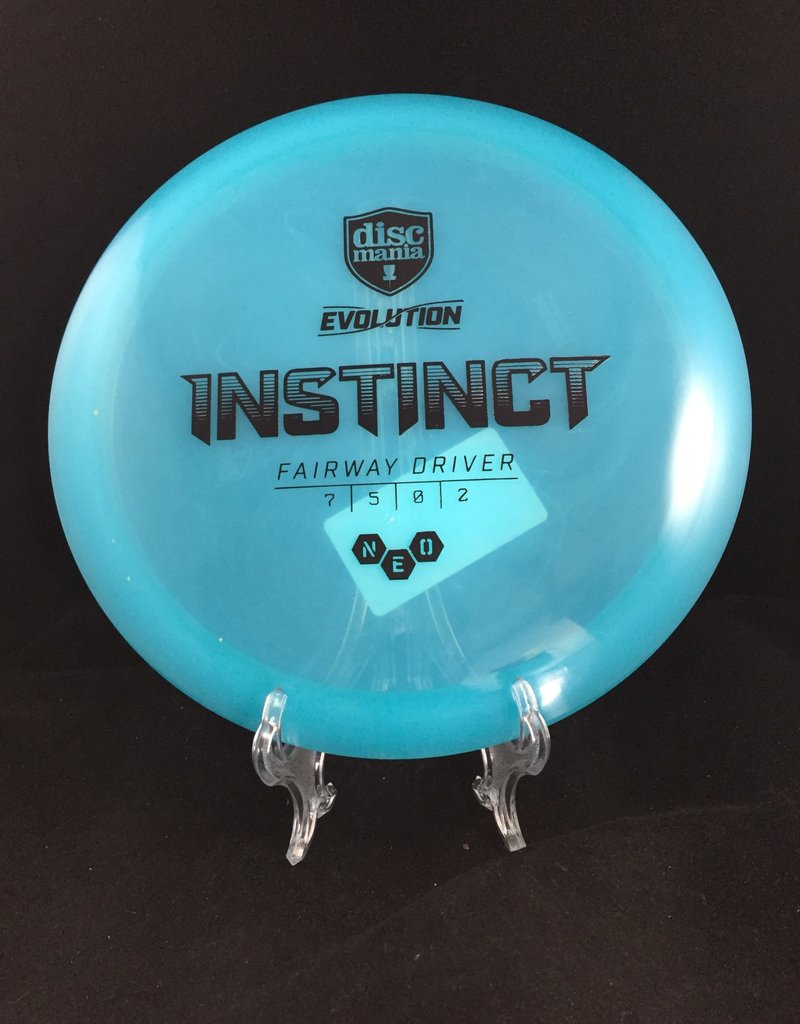 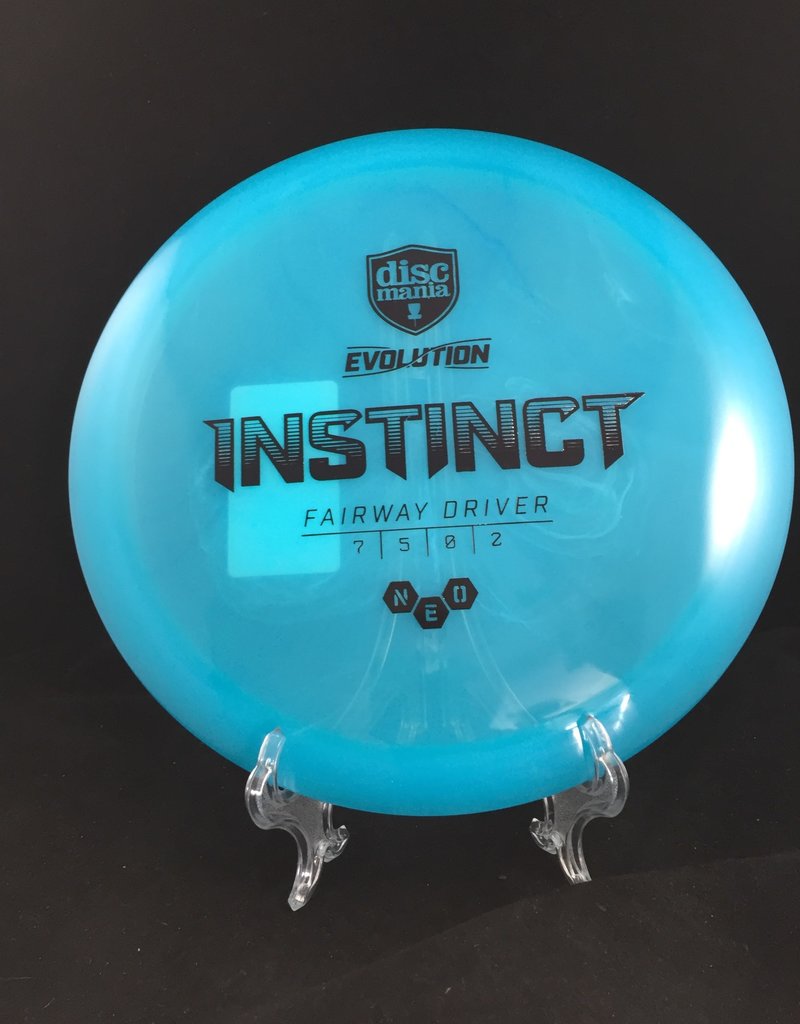 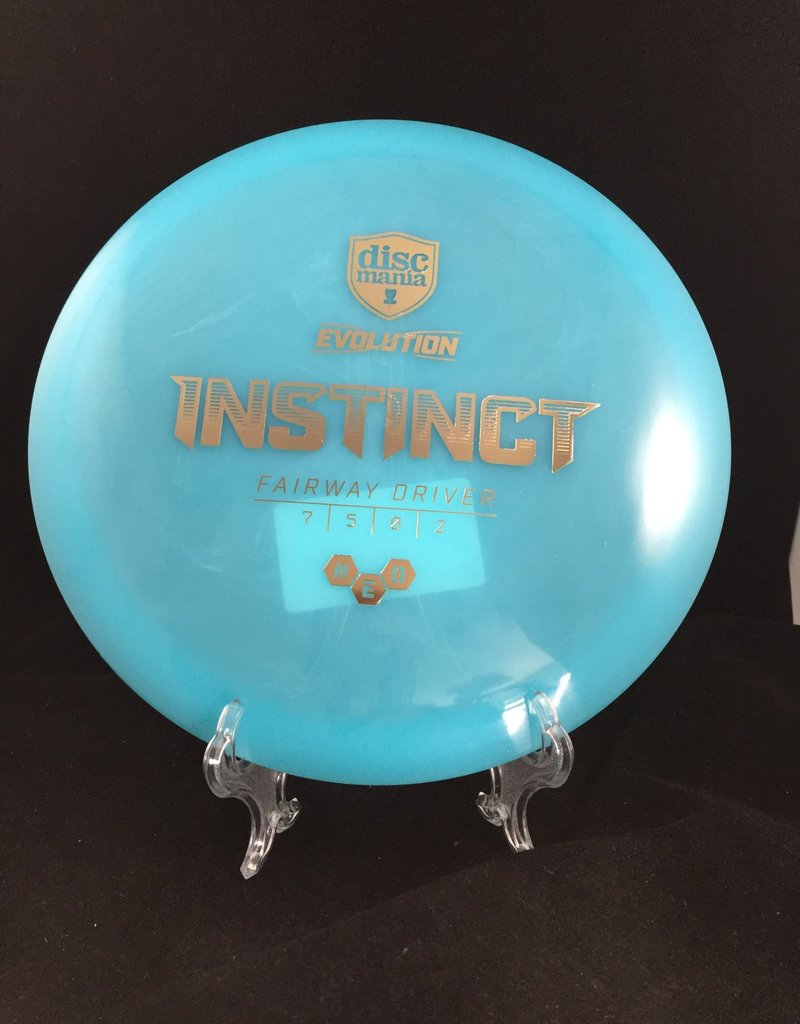 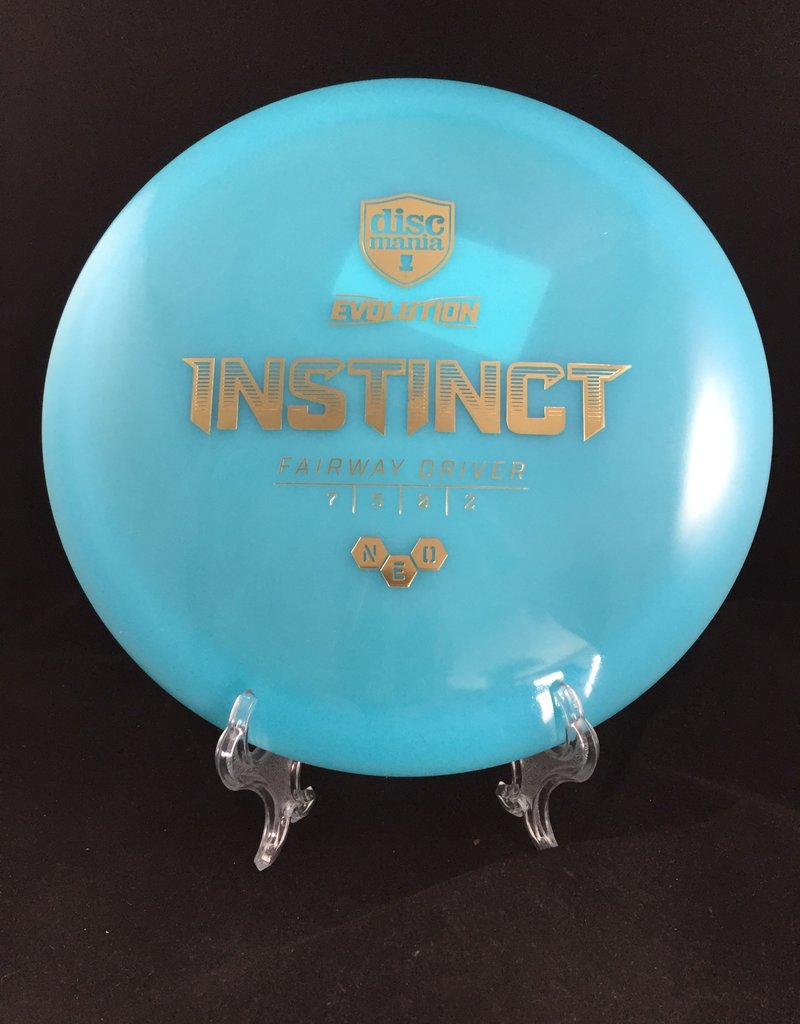 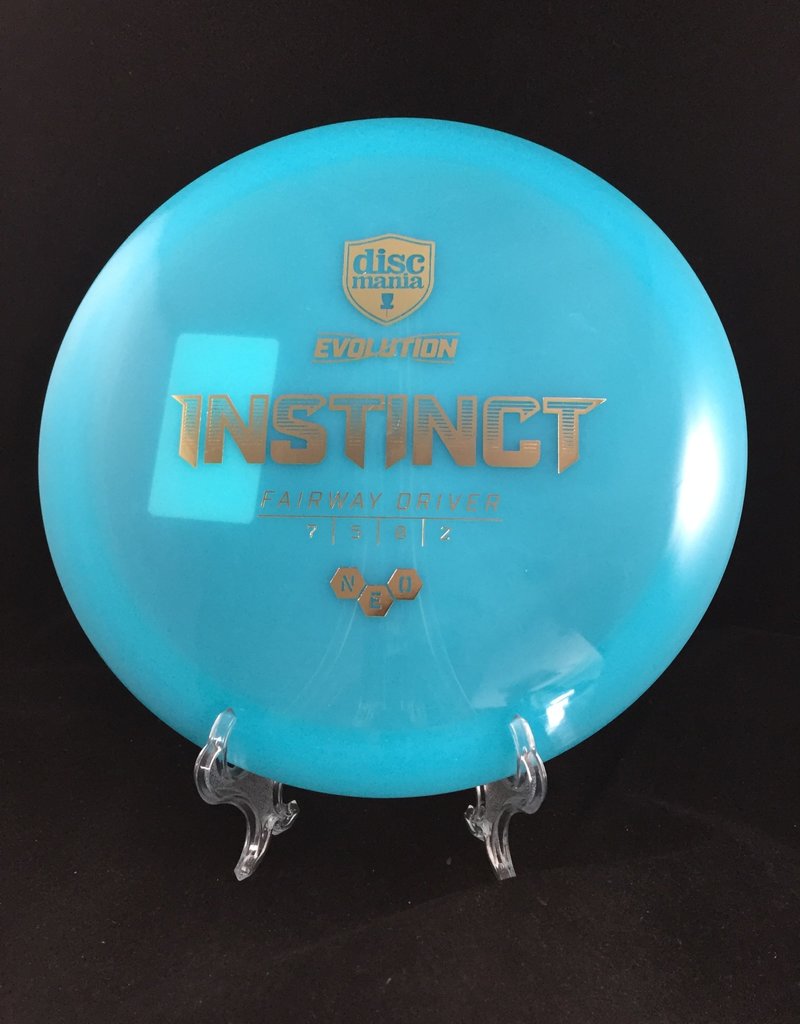 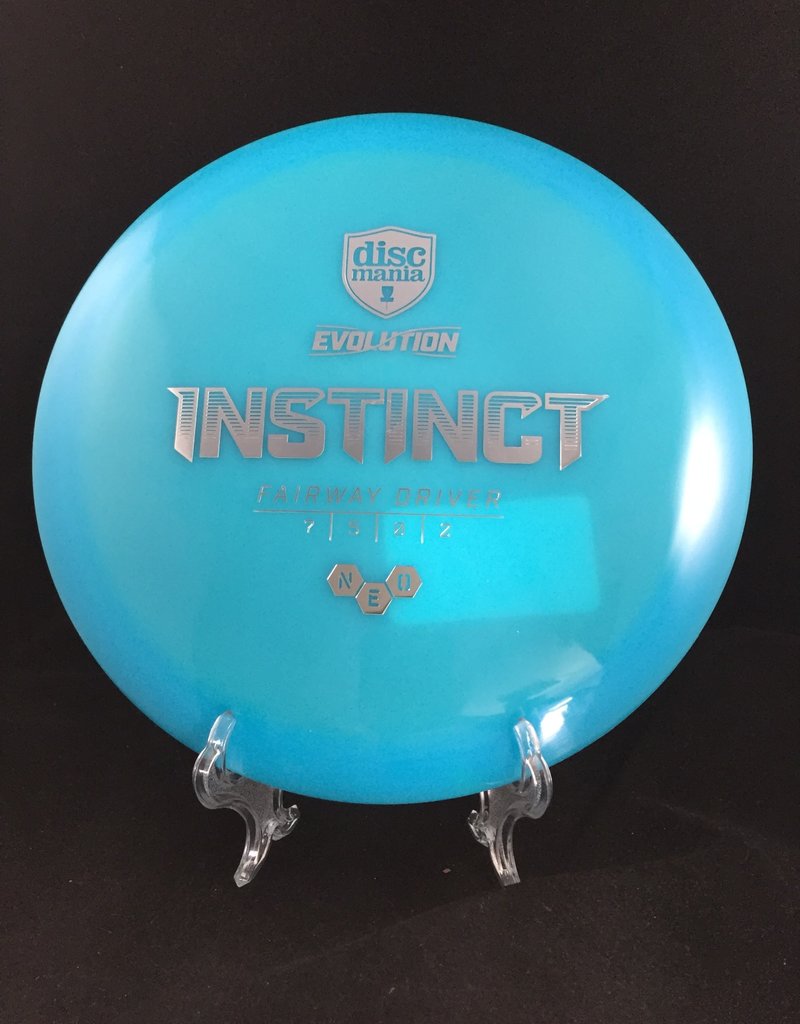 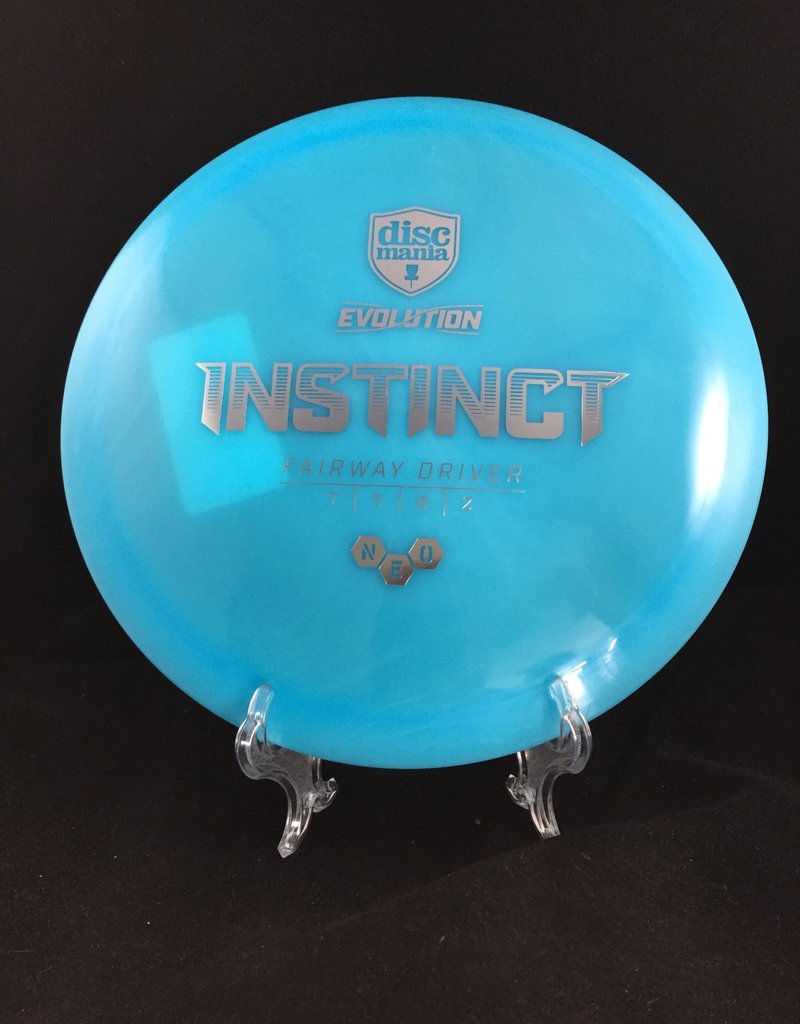 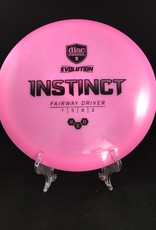 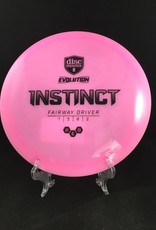 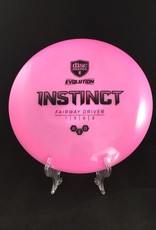 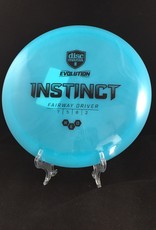 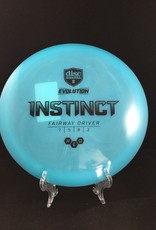 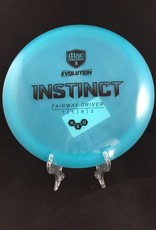 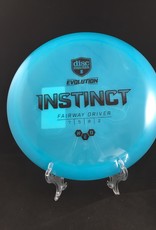 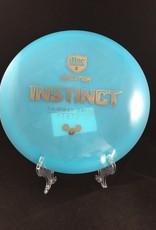 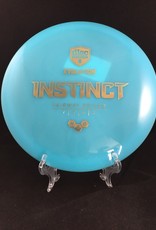 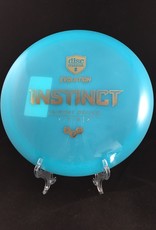 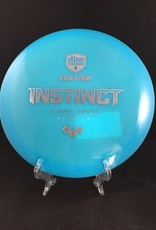 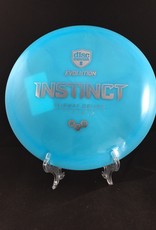 Out on the course exists a relentless battle. This battle rages on between players, the course, and your own game. Some players rise while others fall and out on the course there’s only one consistent trait that all top players depend on, their instincts.

The Instinct is the first fairway driver and the very first disc released in Discmania's Evolution line. It offers the perfect blend of control and stability, resulting in a fairway driver that can be depended on for touch shots as well as big crushes down the fairway. The disc is a glide machine and makes your control drives longer. Evolve your game by trusting your instincts!

Add your review
0 stars based on 0 reviews
Add to wishlist / Add to compare / Print
← Return to the back office    FREE SHIPPING OVER 75 on most products (Discs are over 50) Use code : freeshipping at checkout Hide