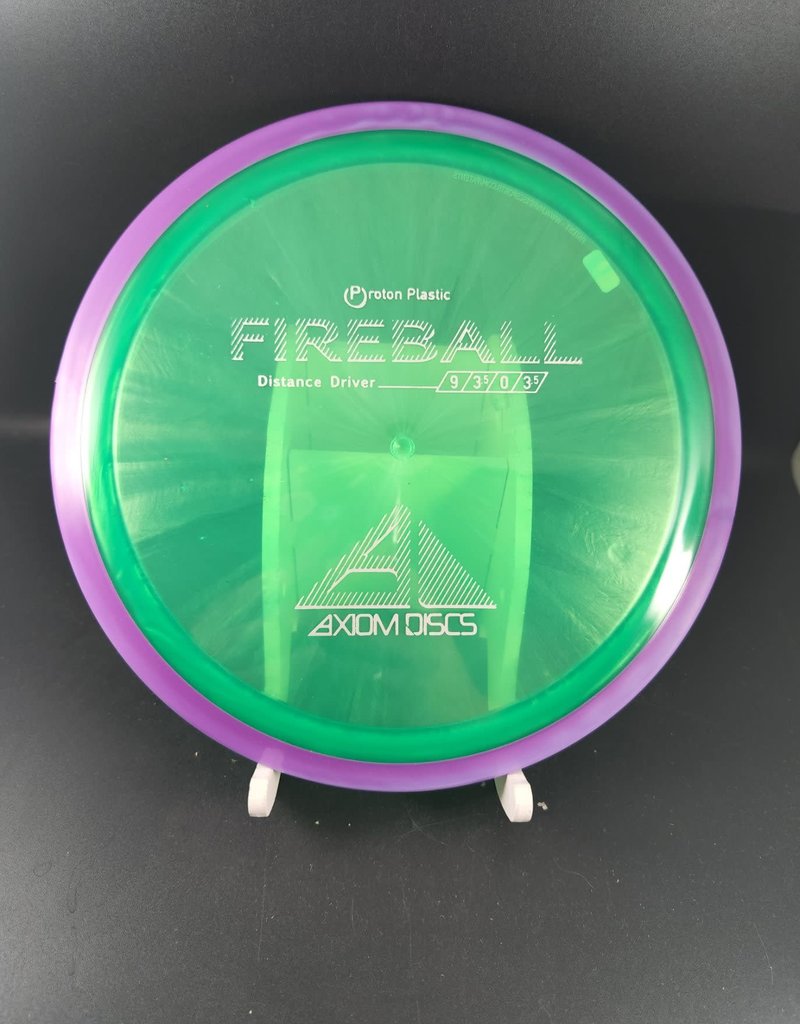 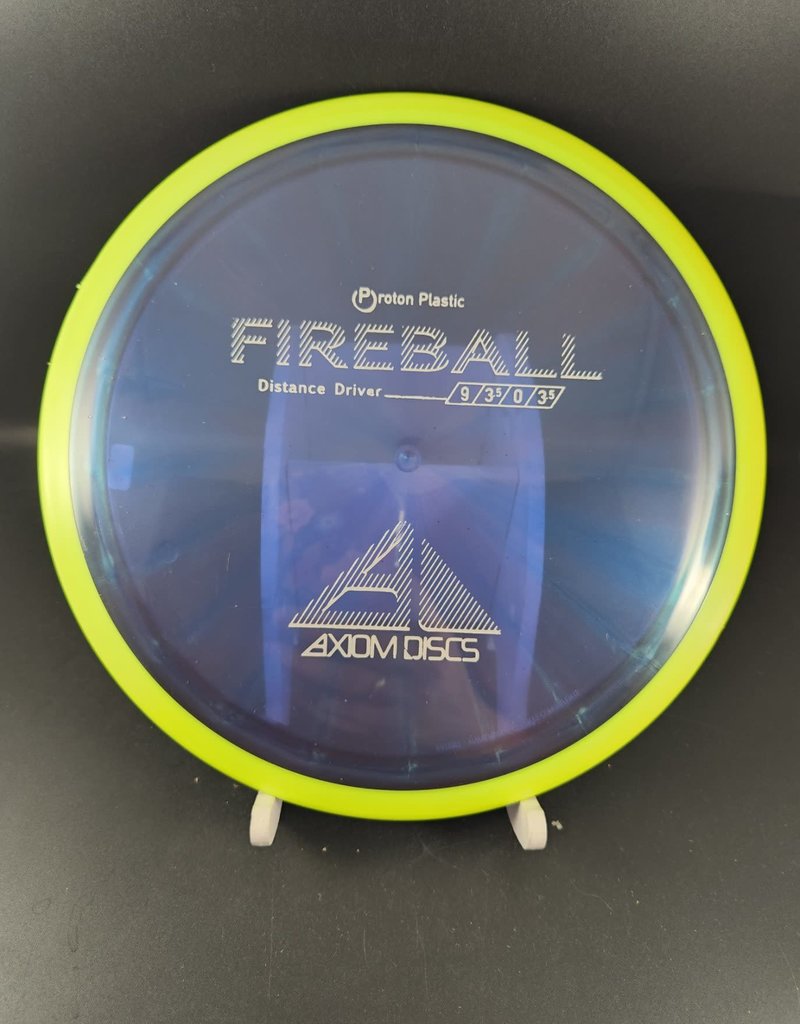 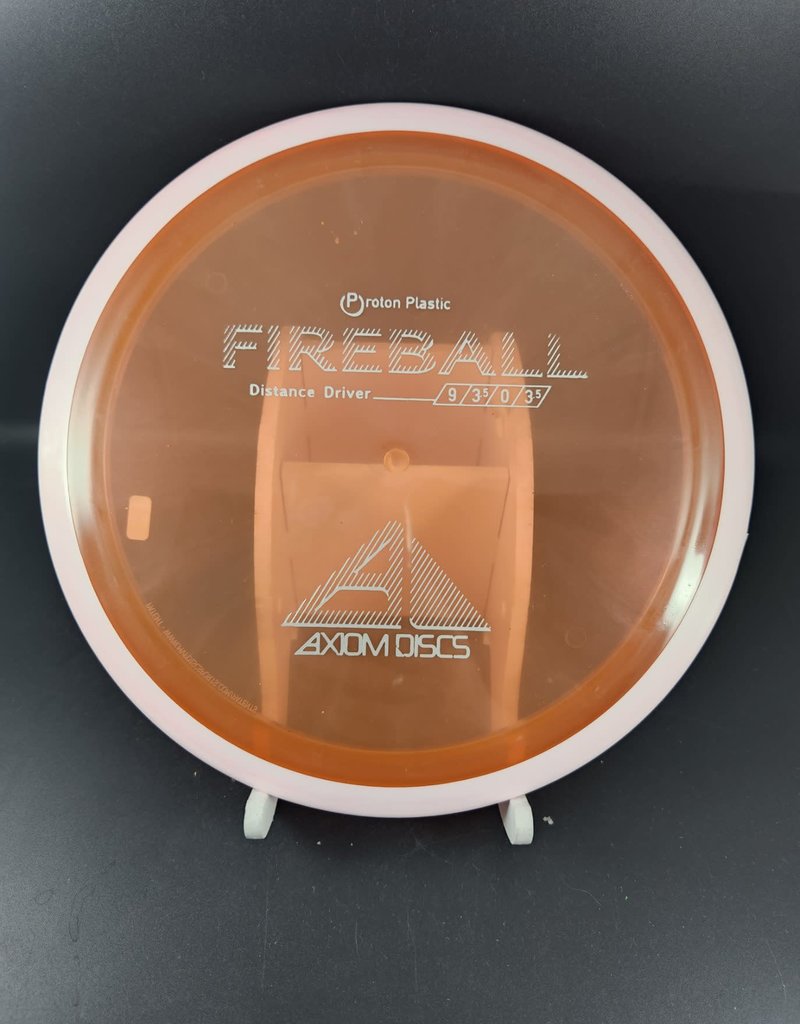 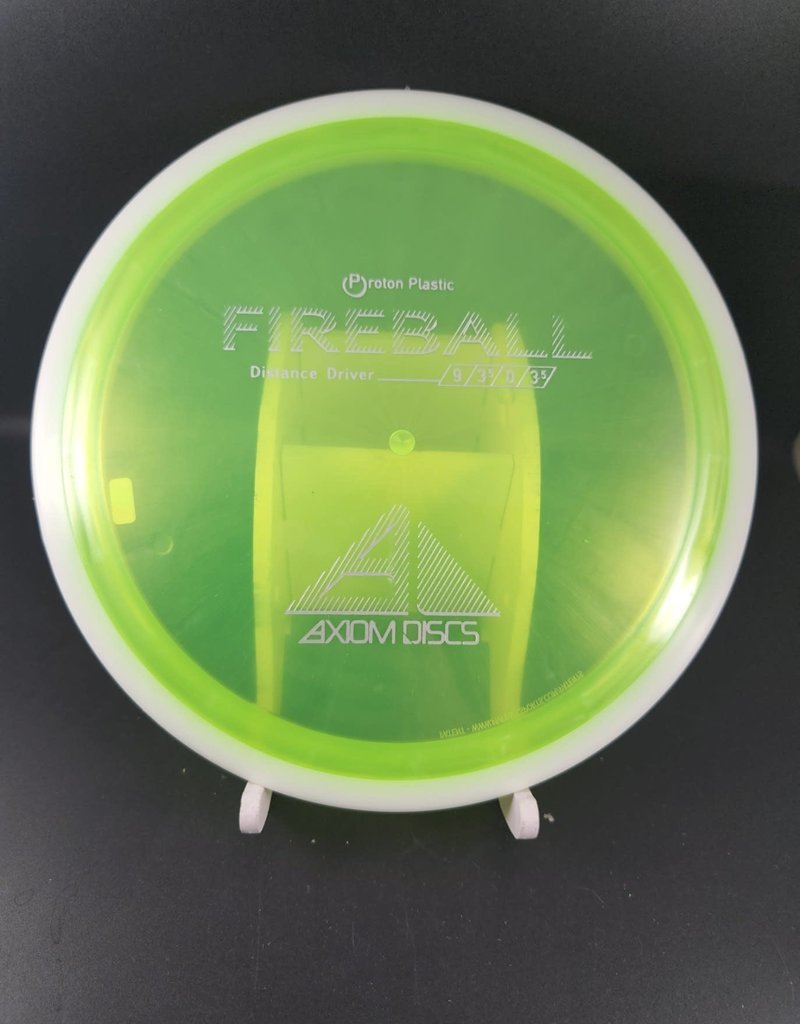 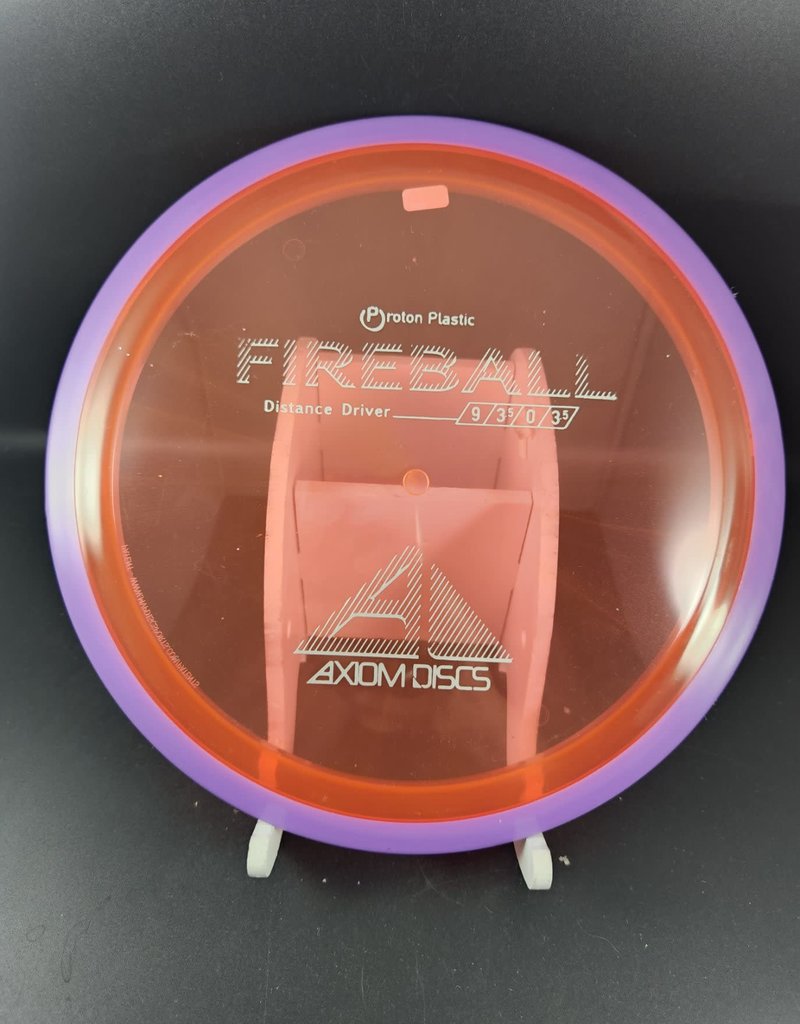 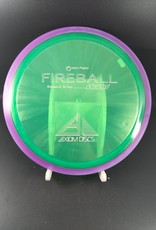 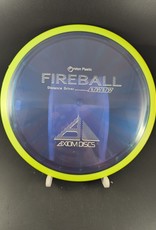 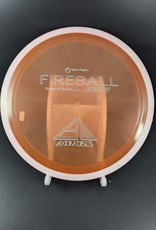 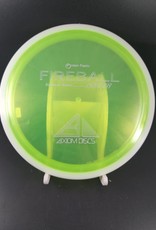 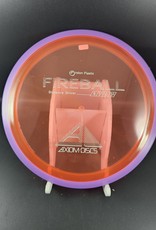 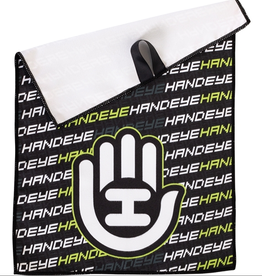 Wet hands and discs are a major issue during bad weather. The Quick-Dry Towel will help you greatly. It absorbs many times its own weight as well as folding up very small when it is not needed. Think about your shot, not your wet grip.
Add to cart
Handeye Quick-Dry Towel
$9.99 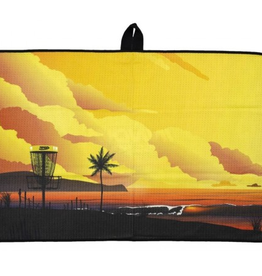 Colorful, big, absorbent. The Tour Towels are made from 100% waffle weave polyester with a high resolution color print on both sides. There are three designs (Island, Forest, and Mountain), and each has the Innova Logo with chains on the reverse side. The
Add to cart
Innova Tour towel
$12.99 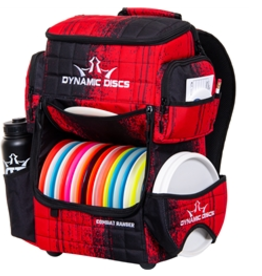 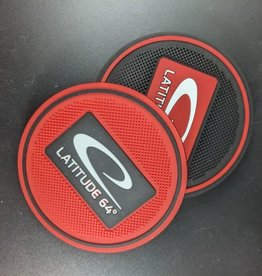 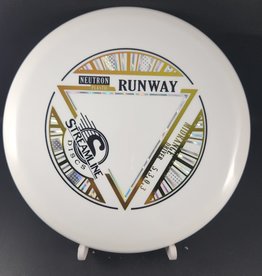 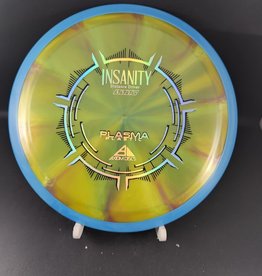 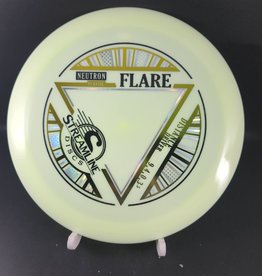