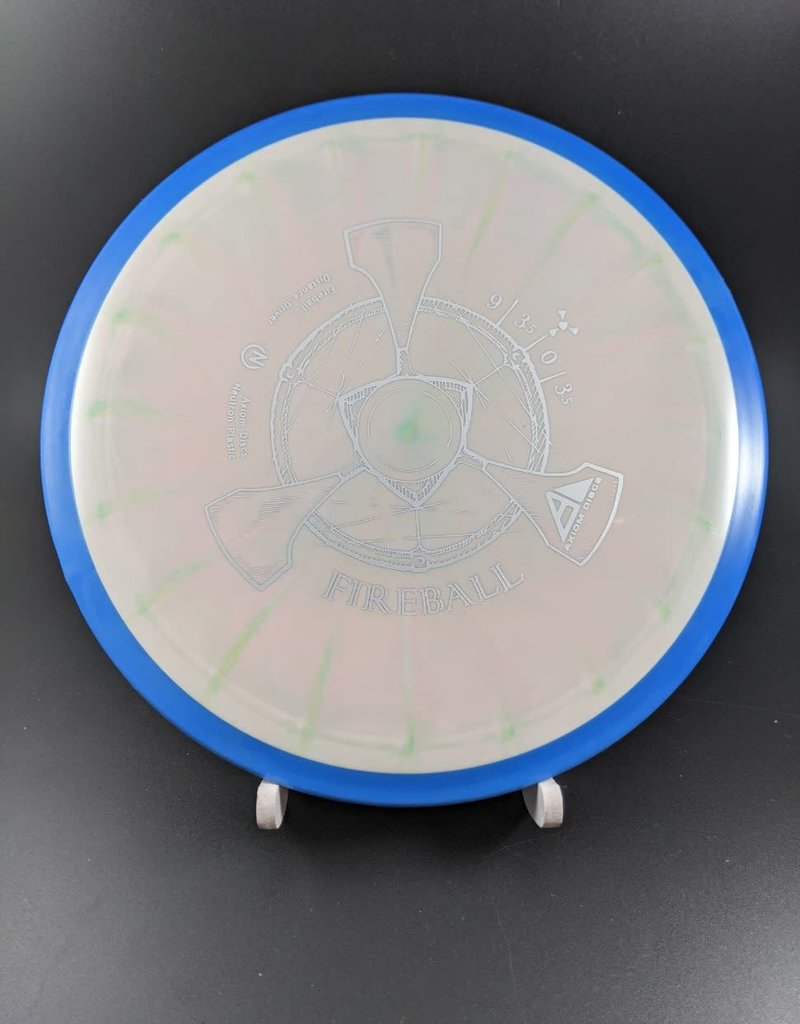 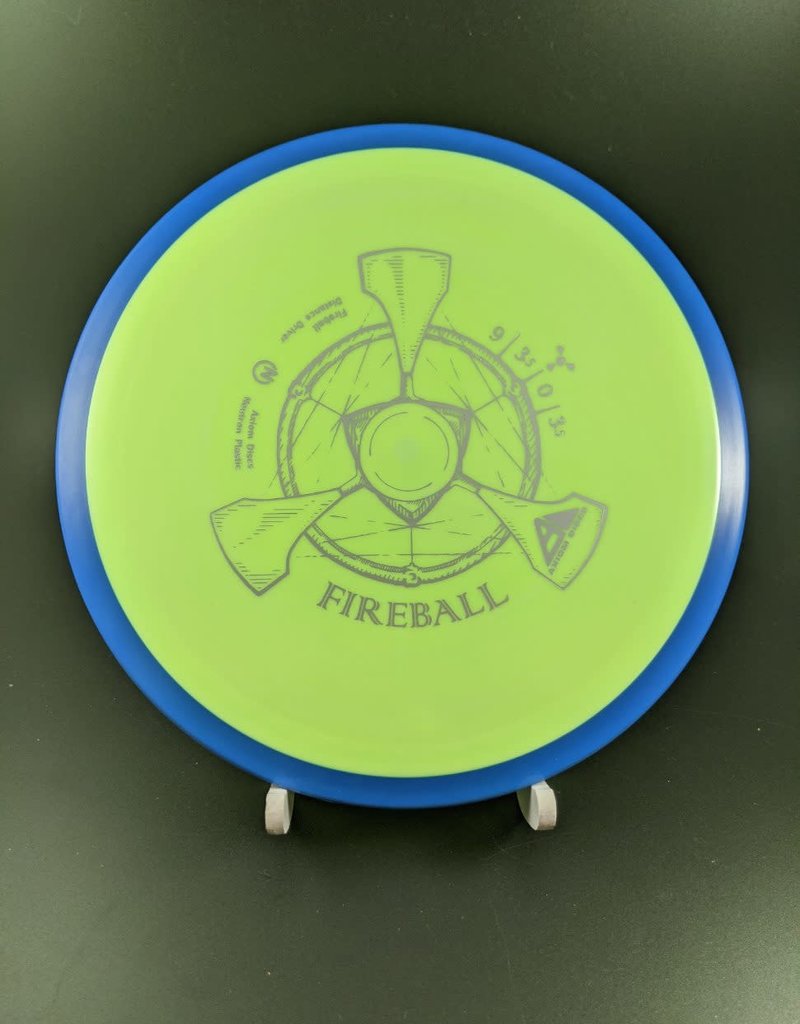 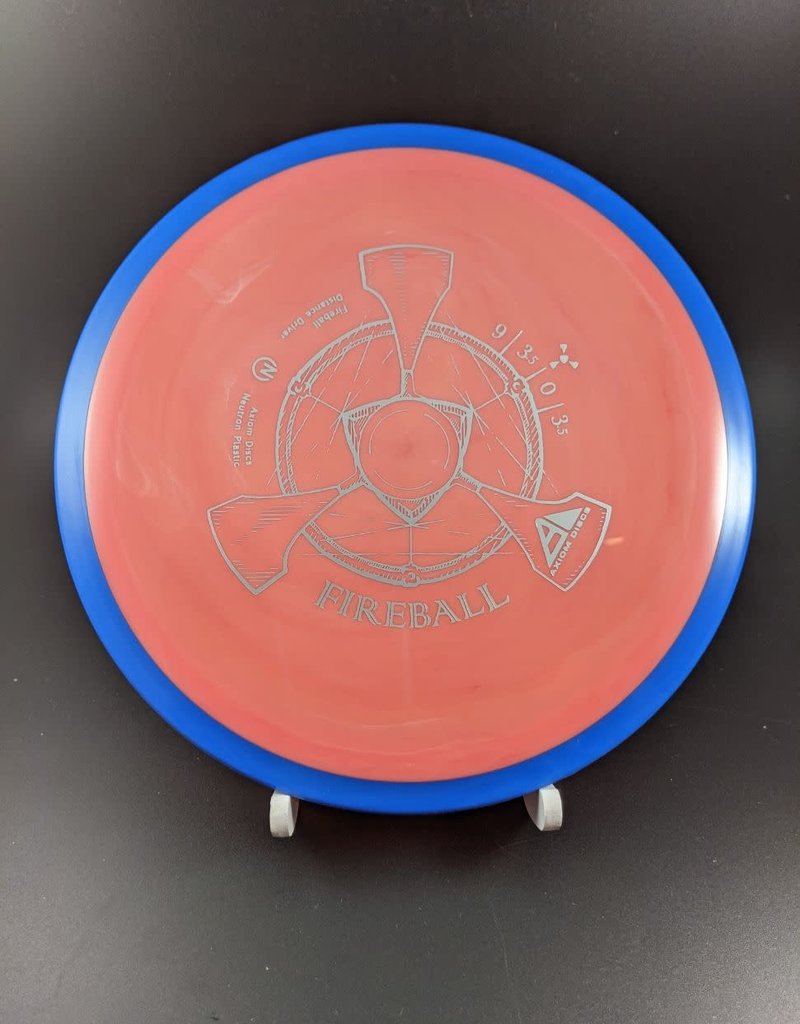 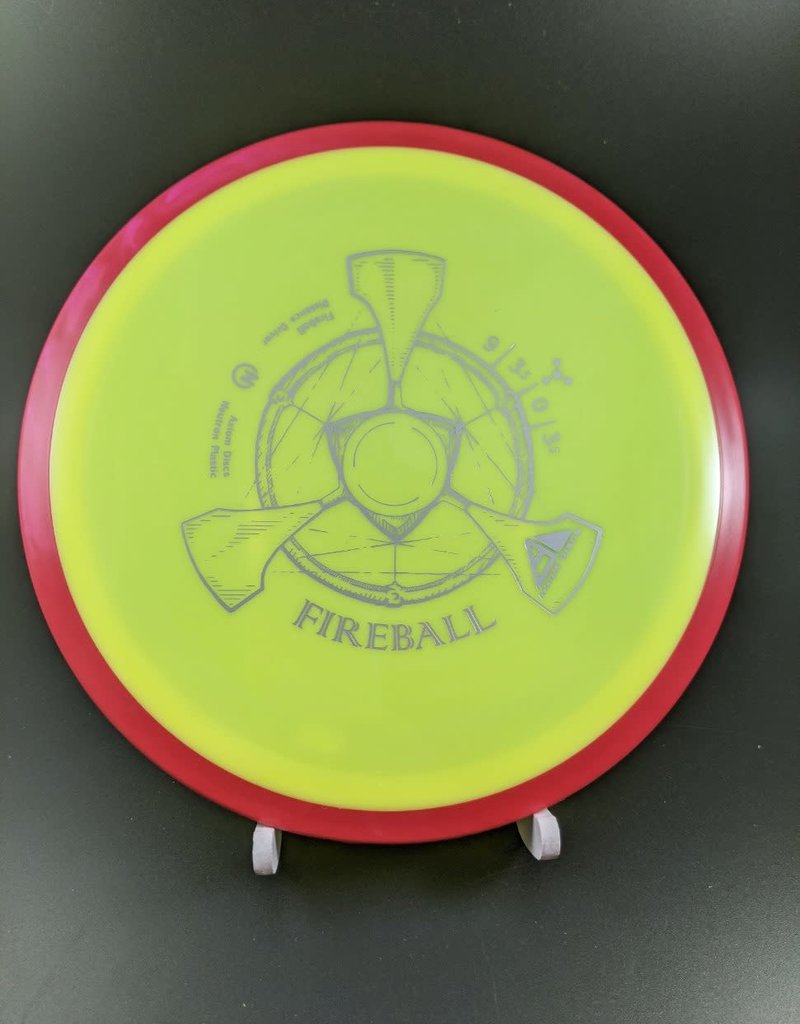 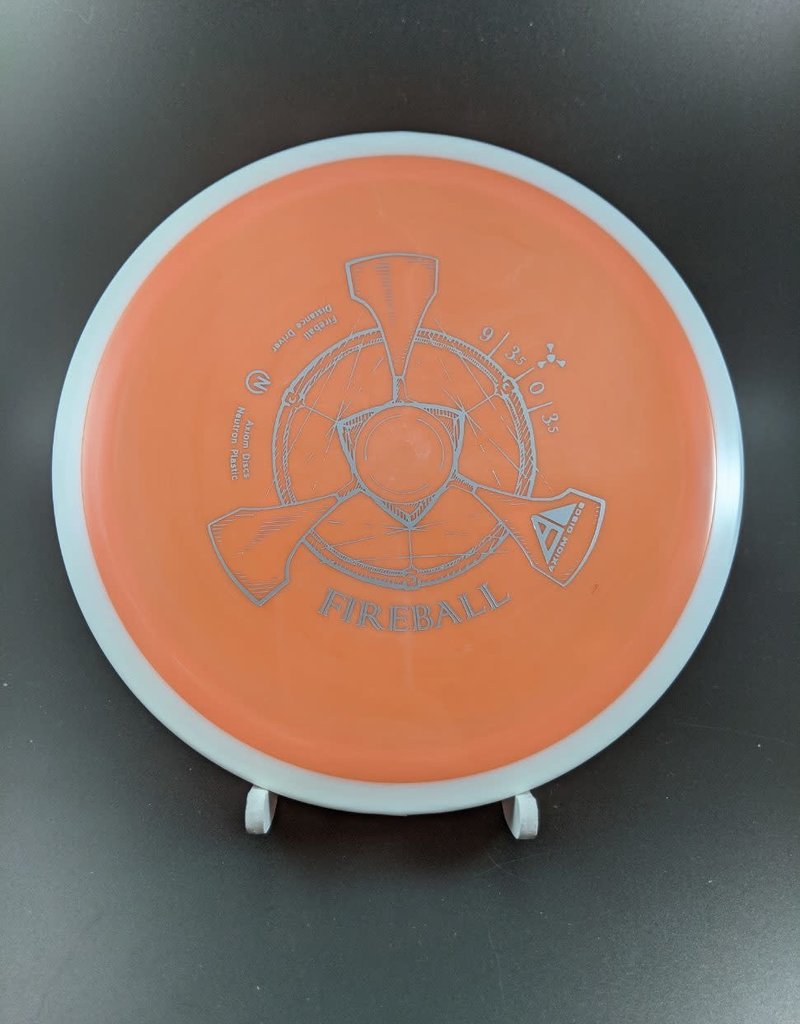 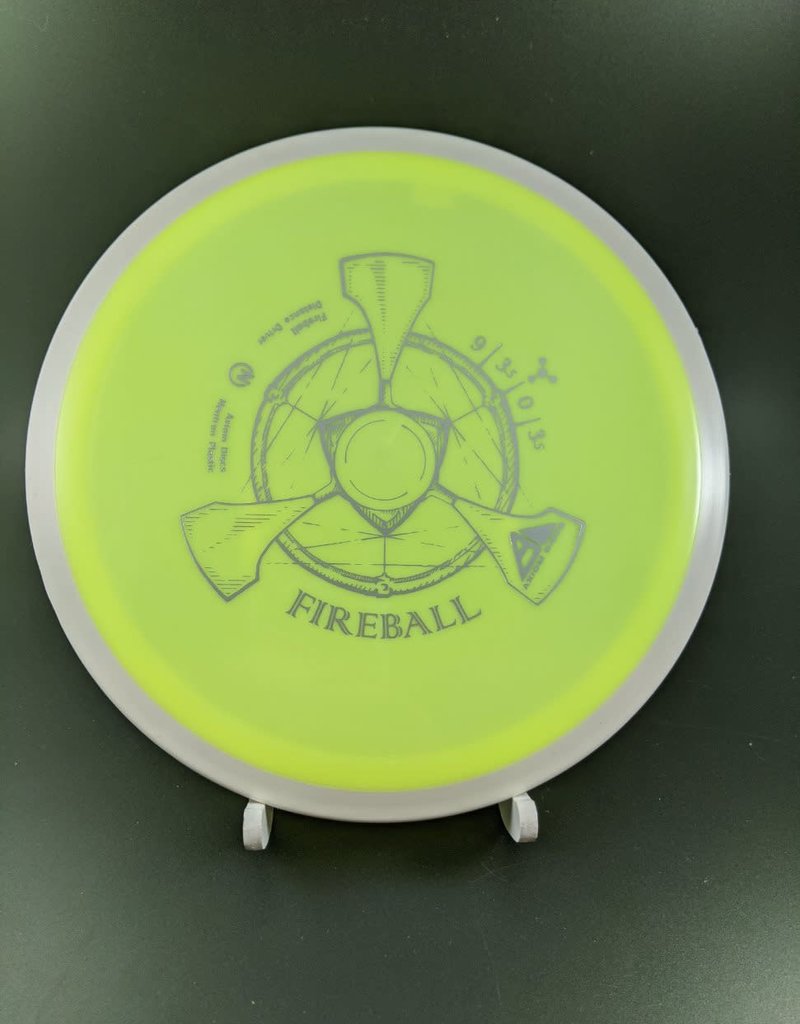 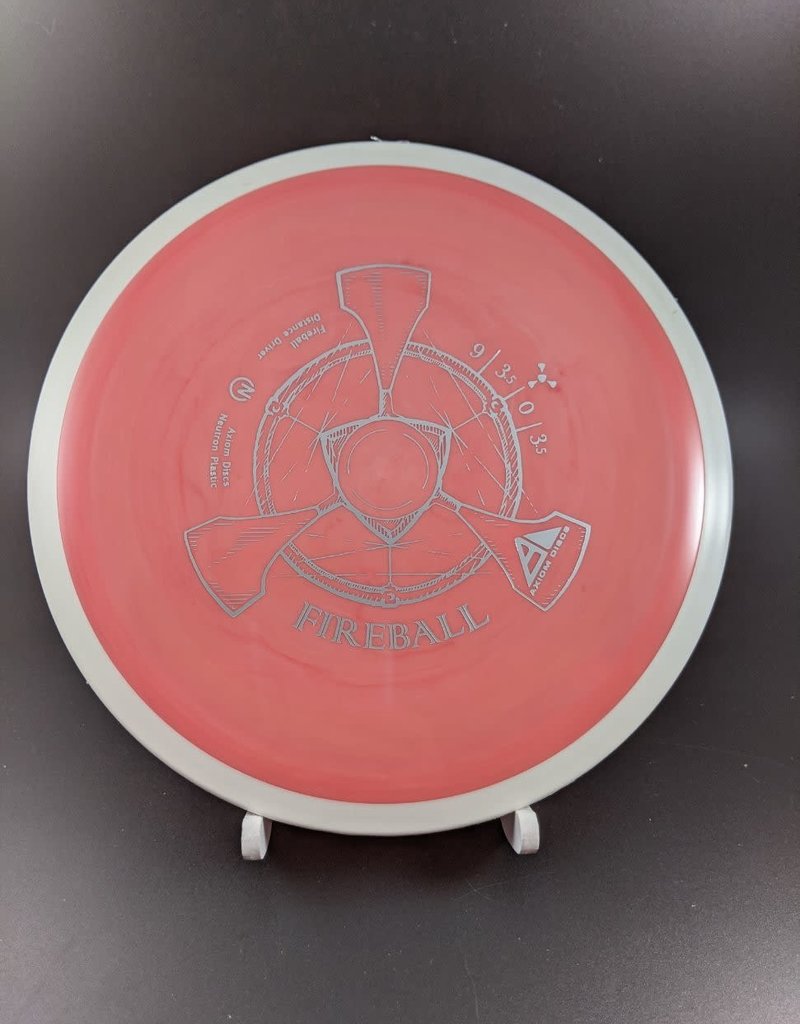 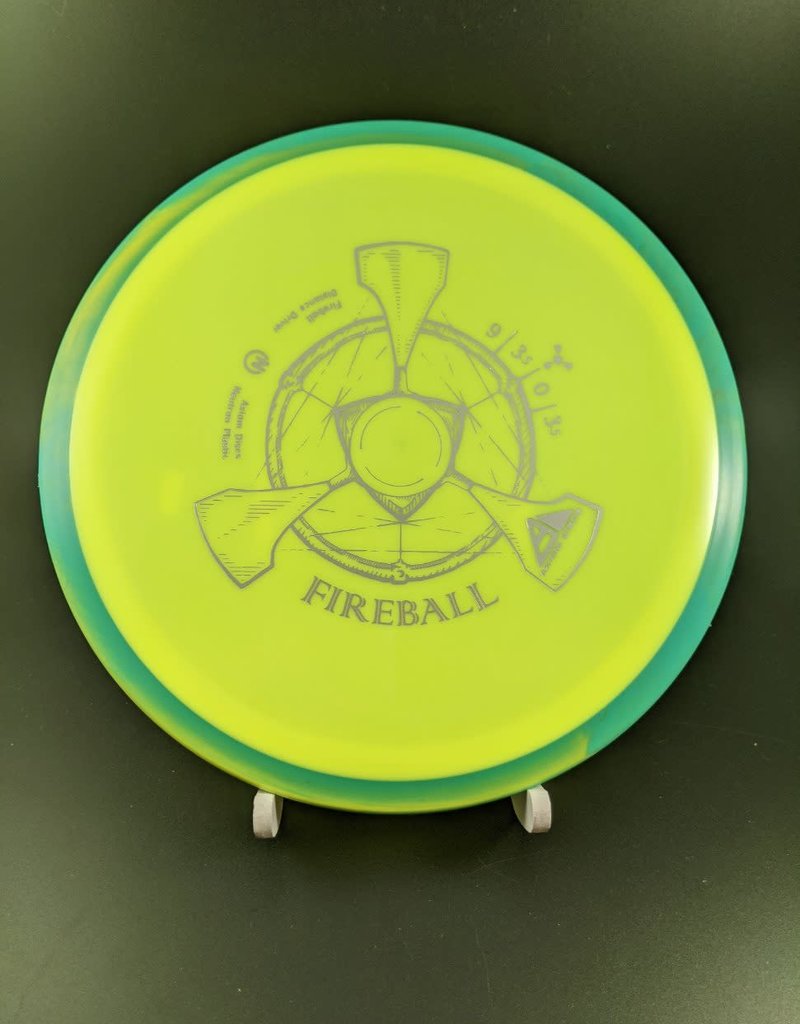 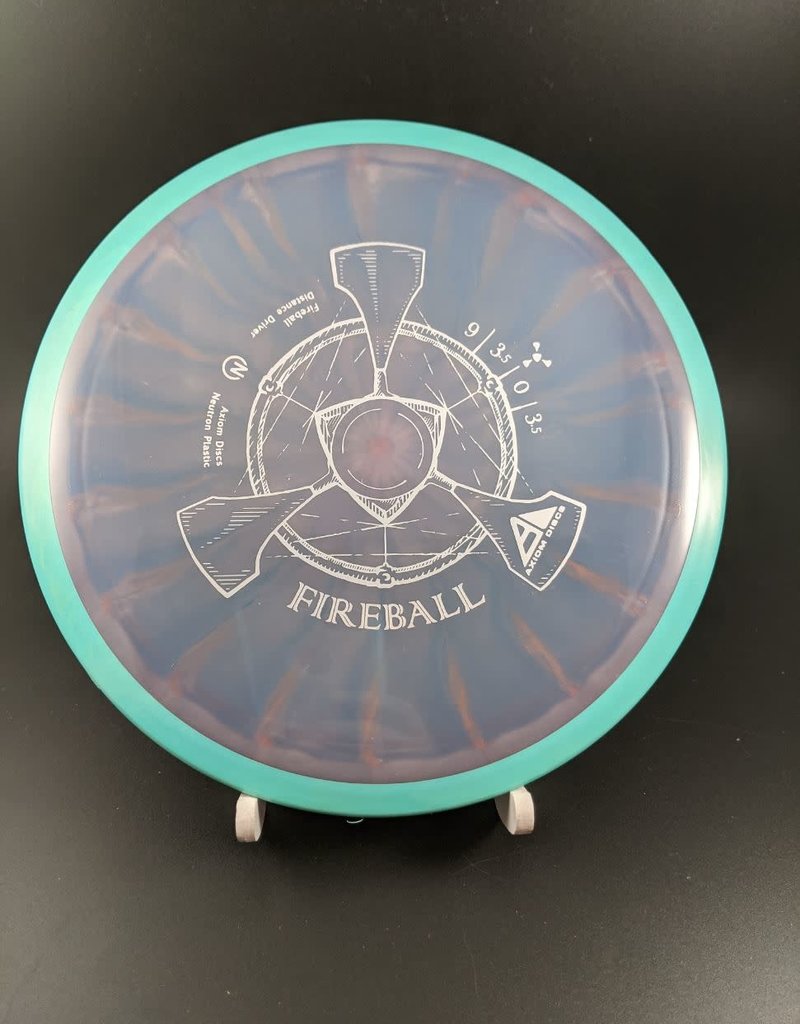 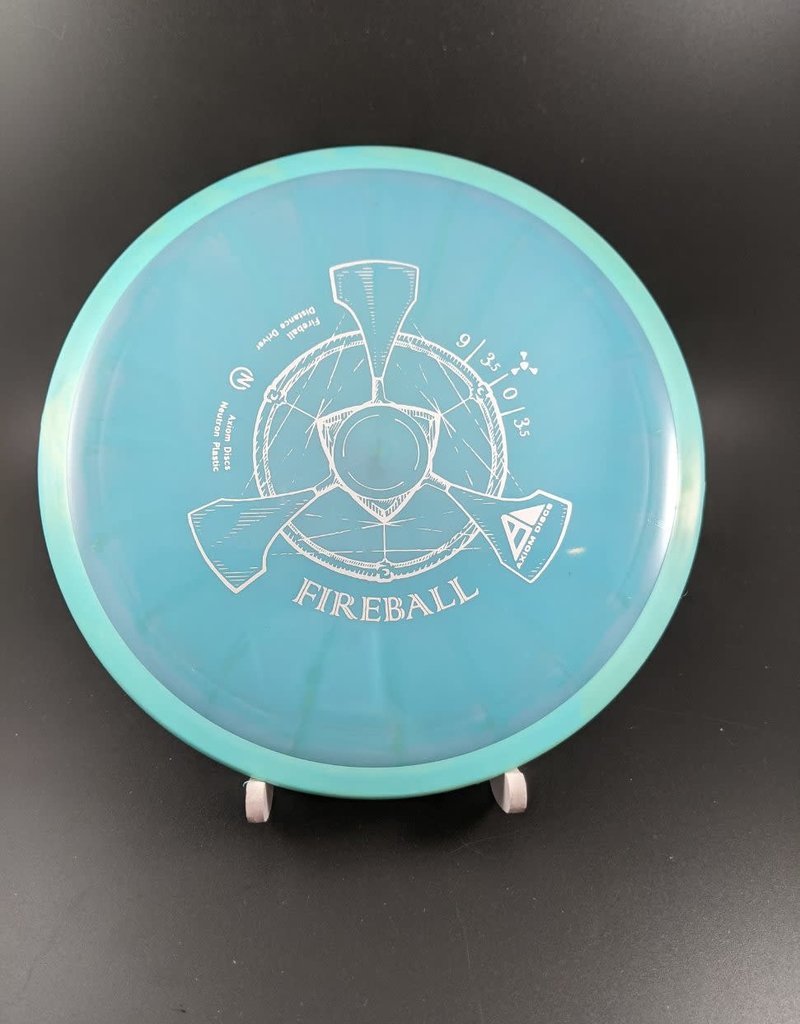 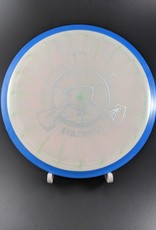 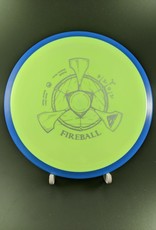 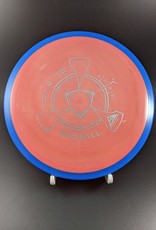 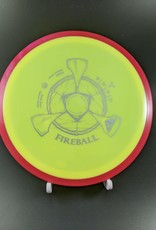 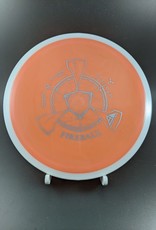 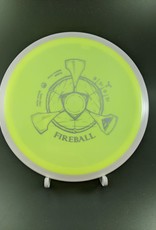 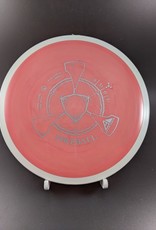 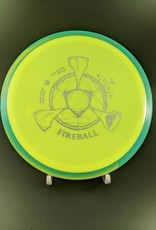 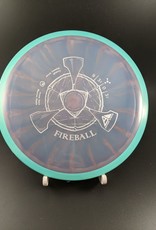 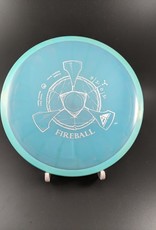 Colors may vary due to lighting. Colors are listed as insideoutside colors/stamp color. EX: CoralAqua/Silver is coral on the inside, aqua on the rim and has a silver stamp. 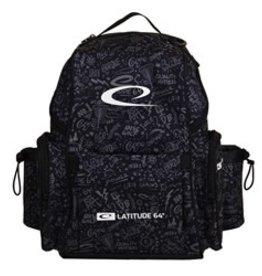 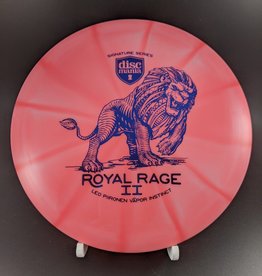 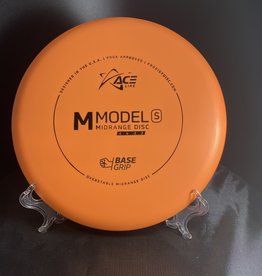 Everybody needs a workhorse in the woods, and the M Model S is it. It has a neutral to slightly overstable flight with little turn and slight fade to help players throw different shot shapes by changing the release angle. When in doubt, it will be a disc
Add to cart
Ace Line M Model S Base Grip
$14.99 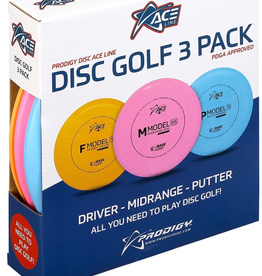 The Prodigy Disc ACE Line Disc Golf 3 Pack is all you need to begin playing disc golf! This set includes 3 discs for all the necessary shots on the course: a Fairway Driver, Midrange Disc and a Putt & Approach Disc.These discs have been designed for use b
Add to cart
Prodigy Ace Line Golf Starter 3 Pack
$27.99 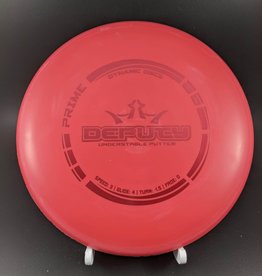 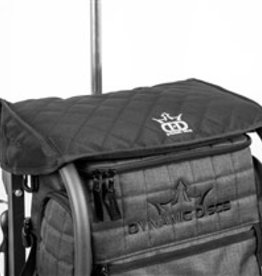 Call it what you want. This quilted and padded miracle will keep your butt from freezing to your cart, and your buns from aching. 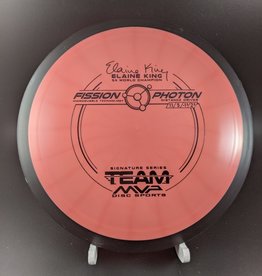 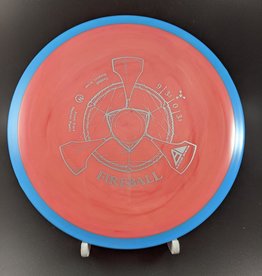 Axiom Fireball disc. Disc golf. Distance driver disc golf.
Add to cart
Axiom Neutron FIREBALL
$16.99
← Return to the back office    FREE SHIPPING OVER 75 on most products (Discs are over 50) Use code : freeshipping at checkout Hide