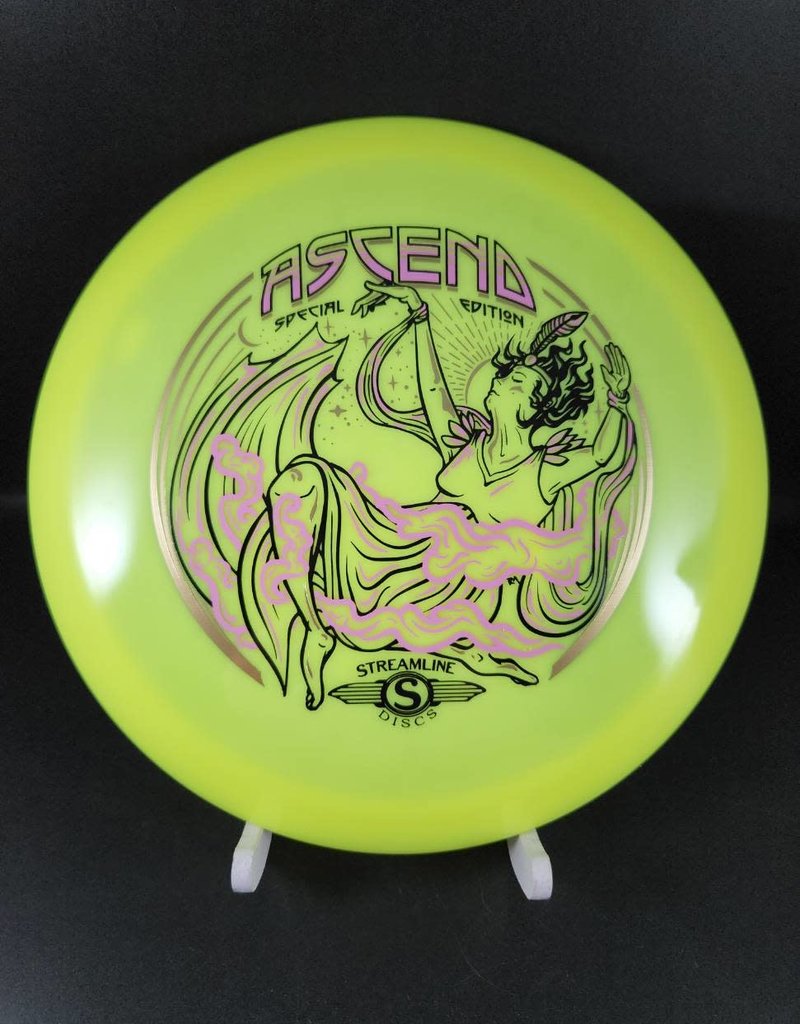 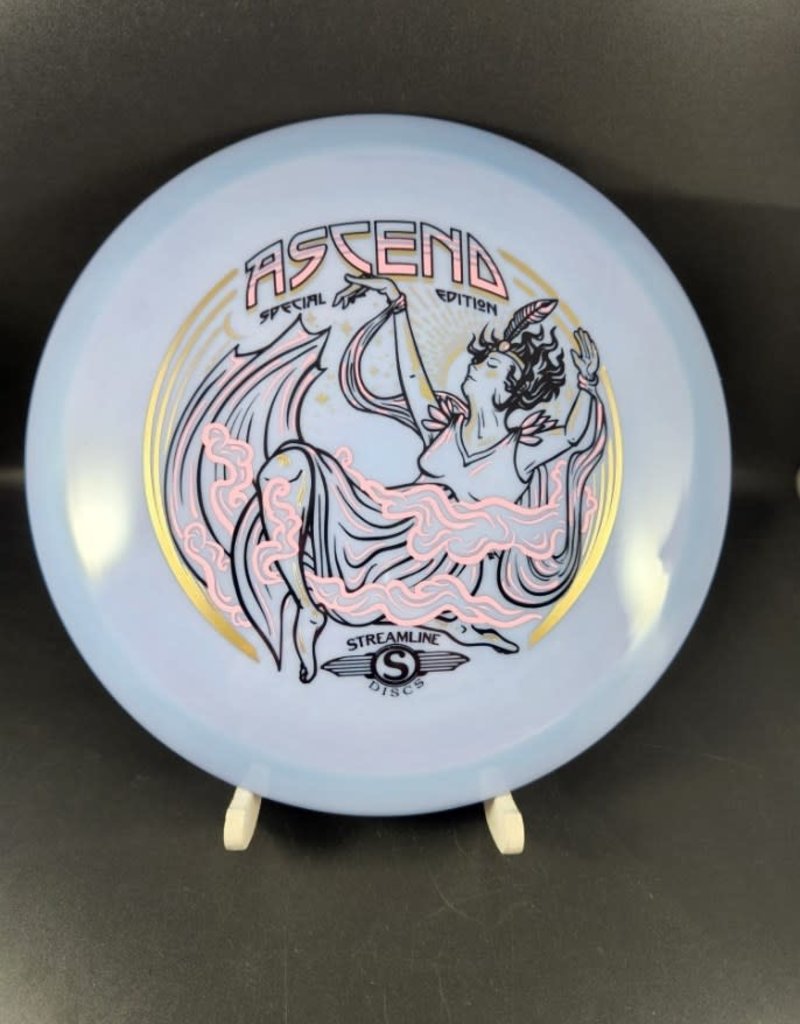 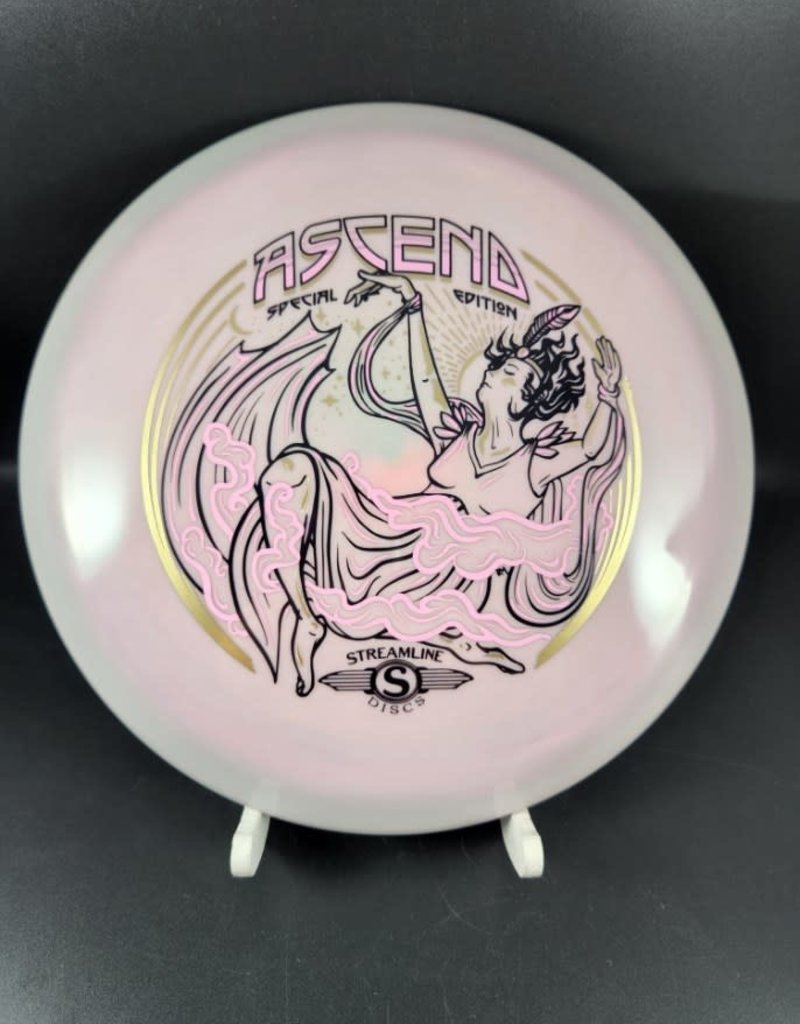 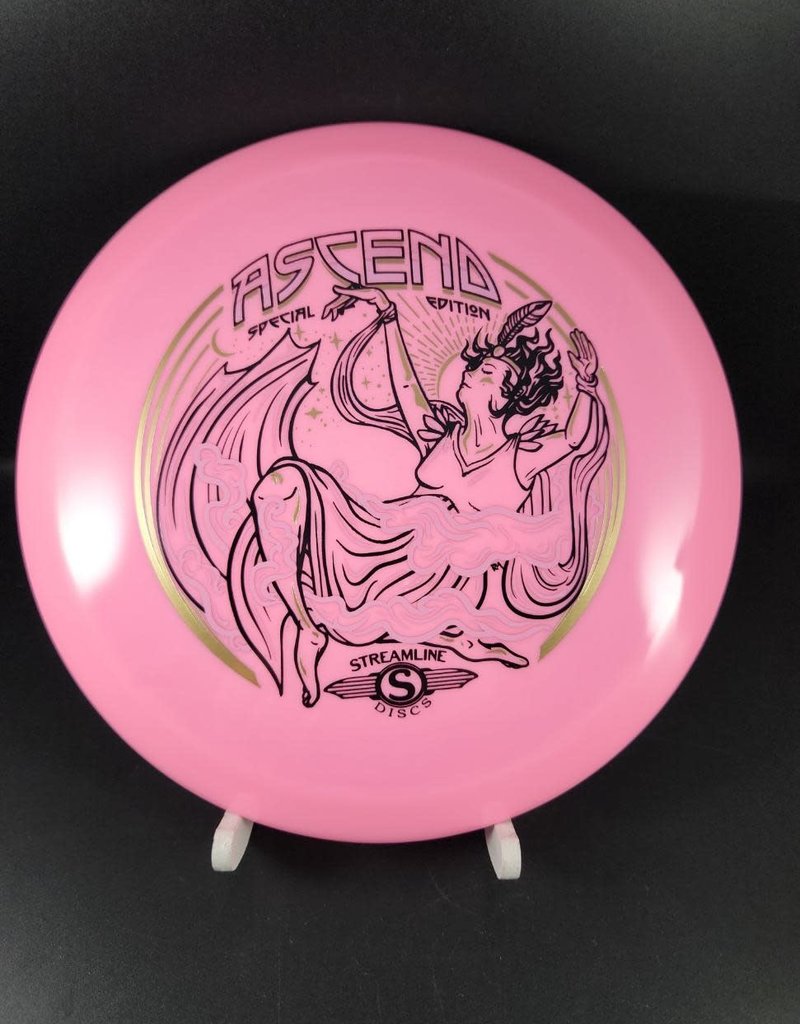 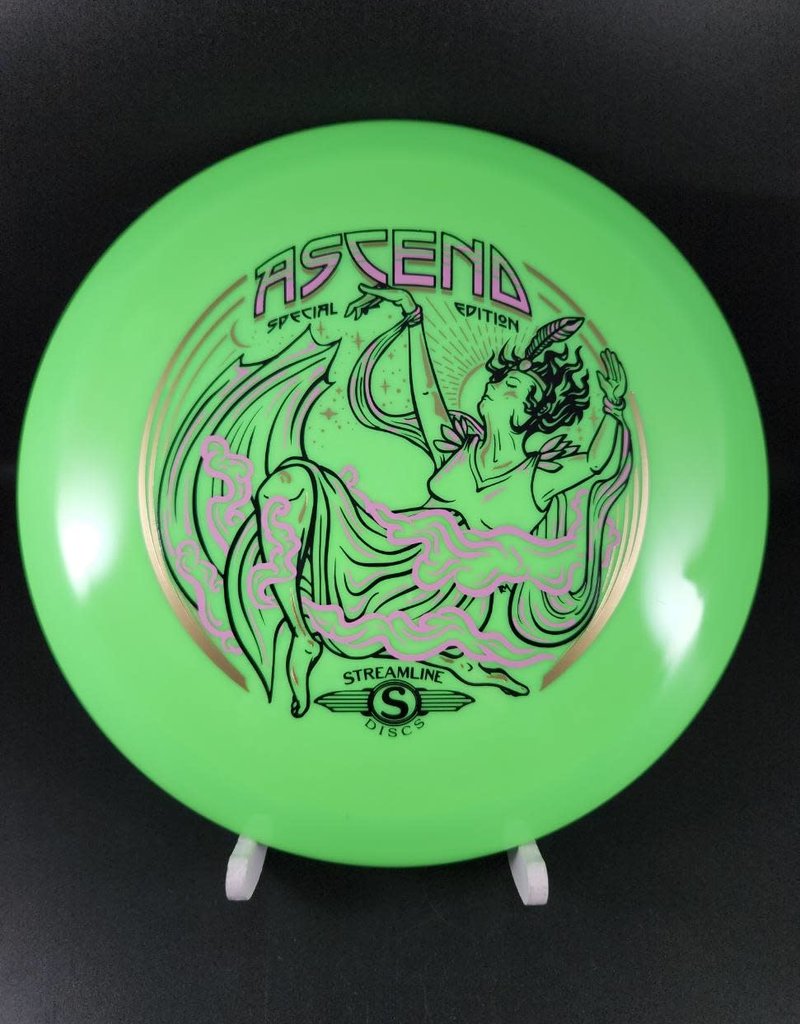 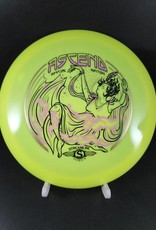 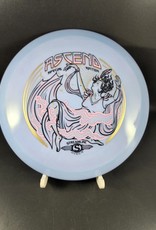 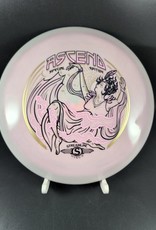 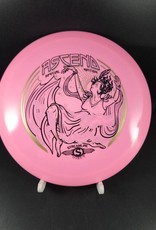 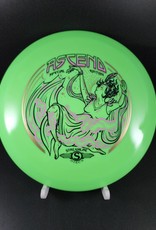 Ryan Advent channels his creative spirit to create an SE with a uniquely Streamline aesthetic. With a vibe that feels ripped from a truly classic ad or even a tarot card, the Ascend SE is sure to be a hit with collectors and throwers alike. As an understable fairway driver with tons of glide, the Ascend SE also matches its flight quite well. Rise, and reach your greatest potential with the Neutron Ascend SE!

The Ascend is here to lift your understable fairway game to new levels! With a speed of 6, glide of 5, turn of -3, and a fade of 0.5, the Ascend is a truly understable fairway driver designed for players of all skill levels. Players who are learning the game will love the Ascend’s easily attainable straight flights and, thanks to its glide, surprising distance for a fairway driver. Experienced and higher power players will appreciate the controllable turn the Ascend has to offer — allowing them to carve a lot of lines from hyzer angles and launch massive turnovers. With that easy flight, comfortable feel in the hand, and the tremendous Streamline Neutron plastic, the Ascend will find a place in any bag!

Neutron Plastic
Neutron is a premium plastic polymer blend that offers a unique look and feel while maintaining excellent durability. Neutron plastic is available in a wide variety of bright colors making searching for them on the course a breeze. 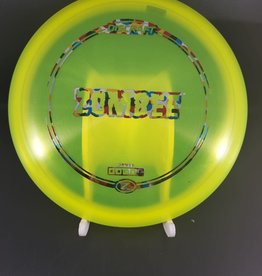 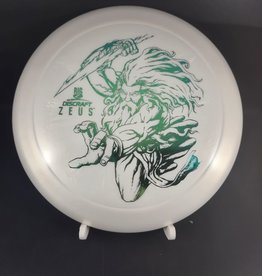 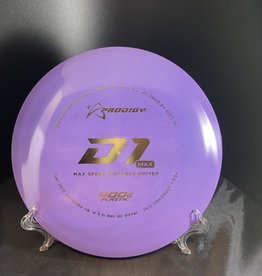 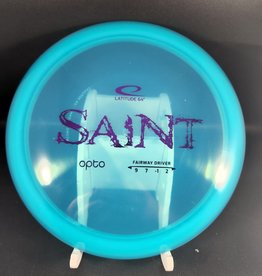 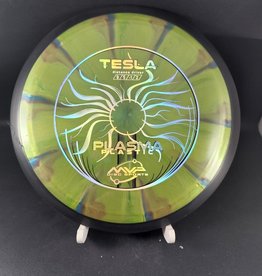 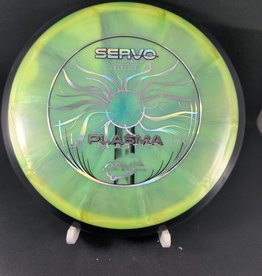