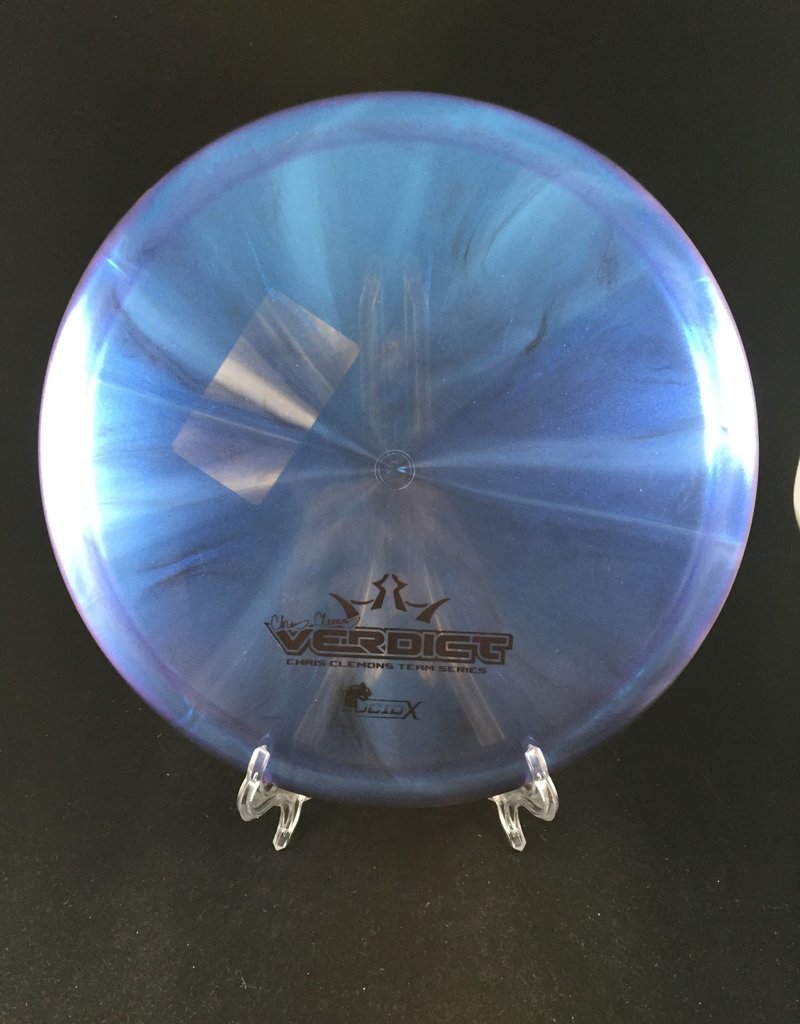 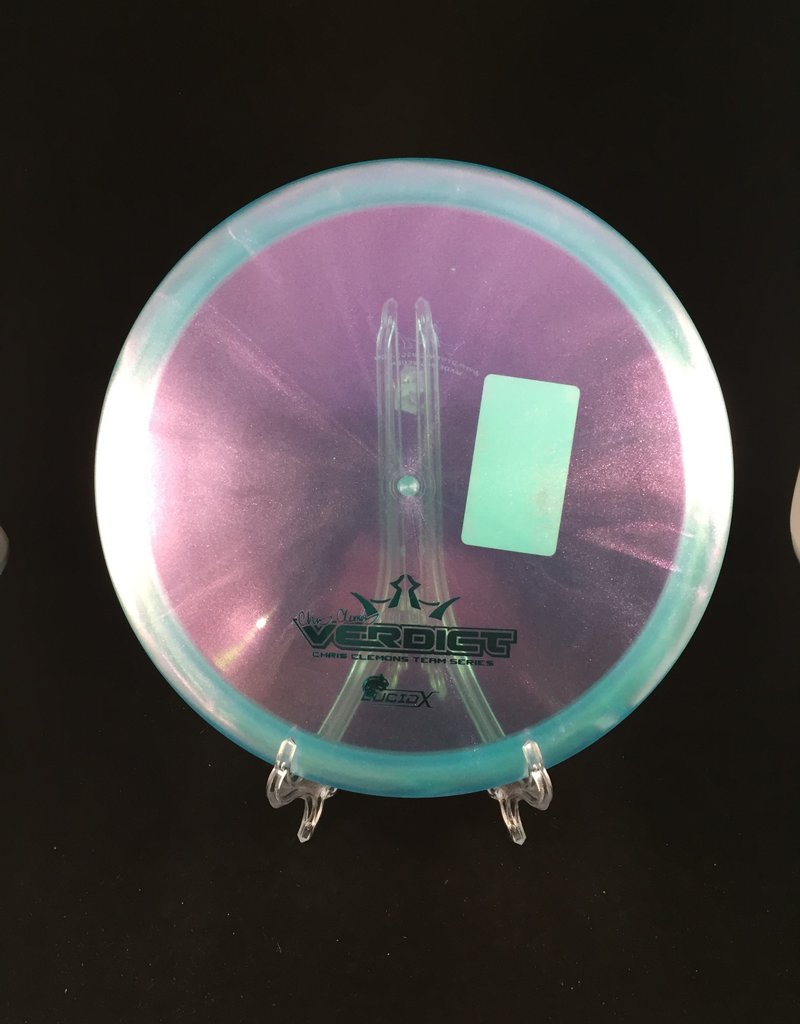 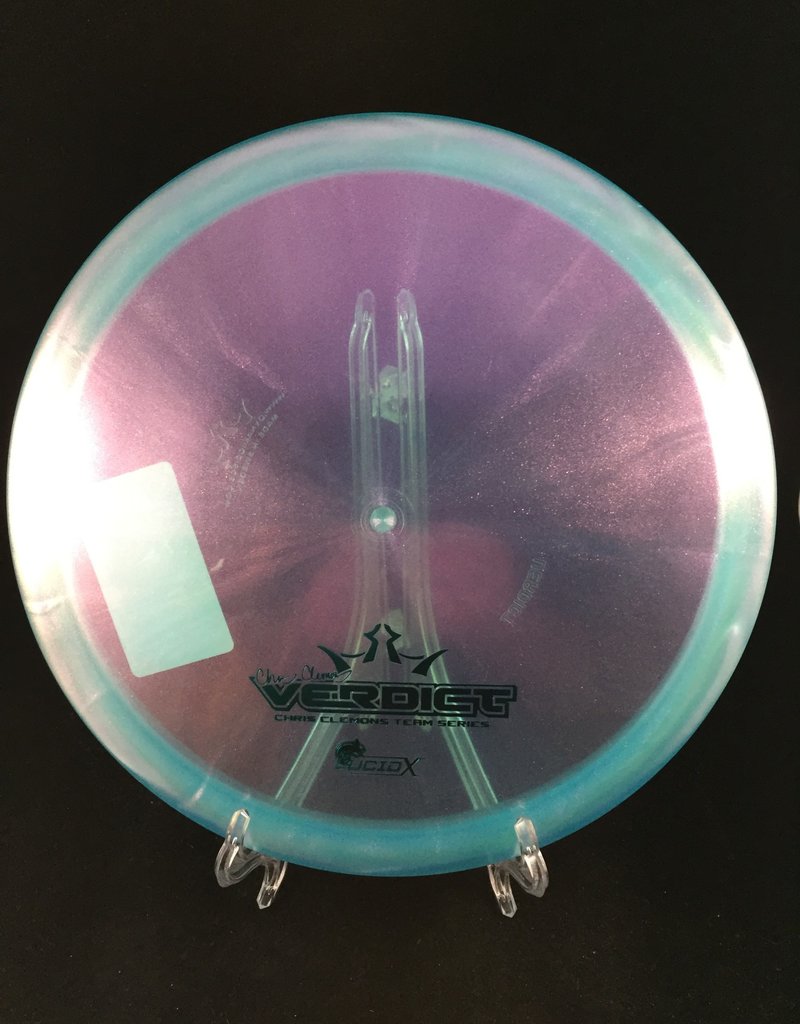 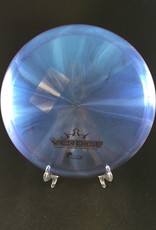 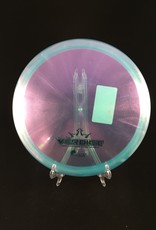 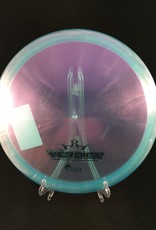 The Verdict is an incredibly versatile midrange known for its straight flight and consistent fade, but the Lucid-X version brings more torque resistance and stronger fade. It’s no wonder that Chris Clemons chose the Lucid-X Verdict as his Tour Series disc - it thrives on both backhand and forehand shots, and Chris loves throwing both. Part of your purchase does to directly support Chris on tour!

Lucid-X: Lucid-X is a premium blend of plastics that provides a stiffer feel, increased durability, and more overstable flights.

Add your review
0 stars based on 0 reviews
Add to wishlist / Add to compare / Print
← Return to the back office    FREE SHIPPING OVER 75 on most products (Discs are over 50) Use code : freeshipping at checkout Hide