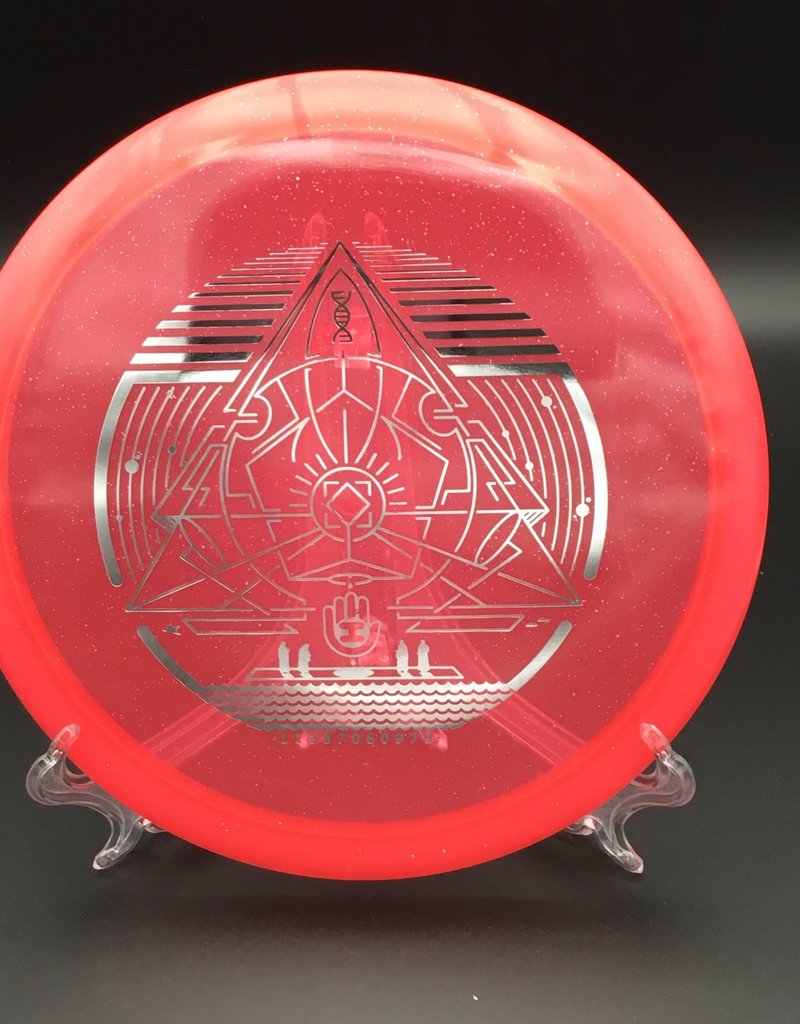 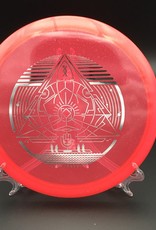 Walt Whitman said, "Whatever satisfies the soul is truth." The EMAC Truth is here to bring satisfaction to your golf game. The Truth had lost its way and wasn't as stable as we wanted it to be. The EMAC Truth sets the record straight. The beautifully neutral and versatile flight of this disc will remind you of the core of disc golf; to throw a disc where you want it to go. Let the EMAC Truth take you back to this satisfying feeling. May the Truth be with you. Signature disc for 2010 World Champion, Eric McCabe

The perfect combination of polymers produce some of the most beautiful and durable plastic in disc golf. This translucent blend can take a beating and maintain the original flight characteristics of the disc for many rounds of disc golf. The Lucid version of a disc will be slightly more overstable than the Fuzion version.

Dynamic Discs Team Member Review
"Best midrange I've ever thrown. It's a great complement to the regular run Truth. With its stable flight and tremendous glide, this midrange is a must for every player's arsenal."- Eric McCabe

"The mid to rule all mids. This disc will hold any line you put it on while gliding like any Truth does. It is definitely my go-to mid, and has replaced the Verdict as my favorite disc, which I never thought would happen."
- Chris Tellesbo

"The EMAC Truth is a perfect bridge between the driver and the midrange. Thrown over short distances with less power, it provides a reliable midrange line, and thrown at full power it holds stability with just a touch of late fade."
- Chris Wojciechowski

"The EMAC Truth is the most versatile disc ever made. Great glide, stays on the line you put it on, and with a predictable finish even up to 350'. There is no better disc for those shots whether in the woods or in the open."
-A Ray