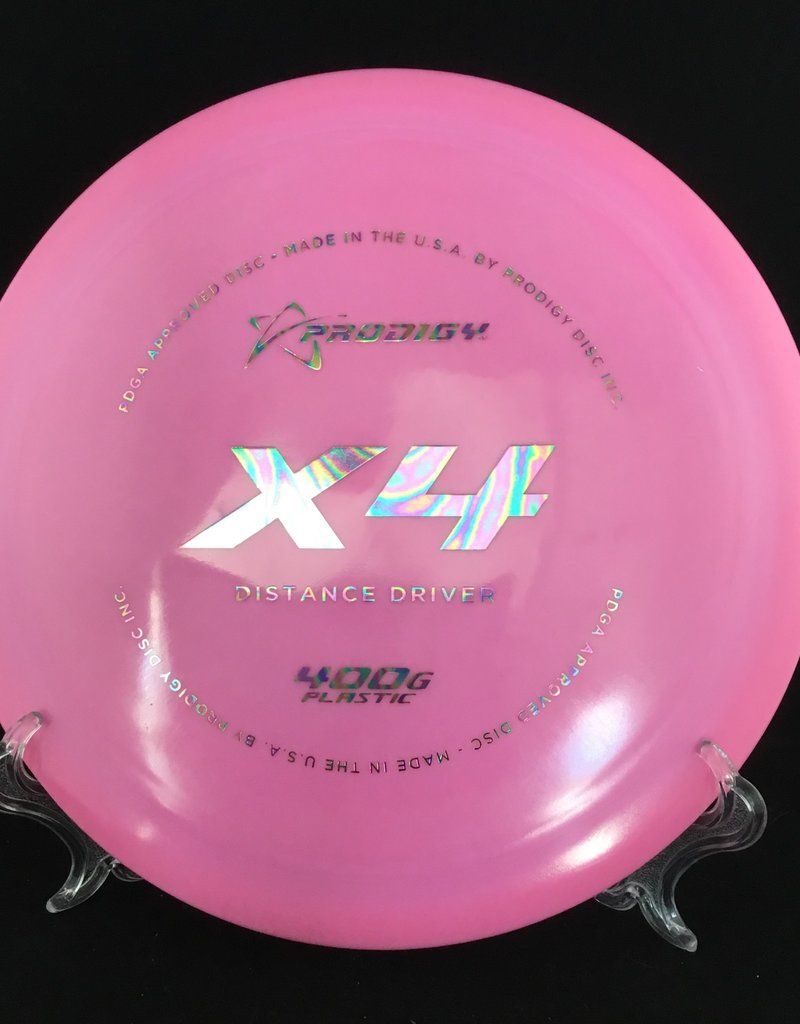 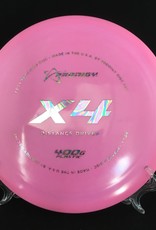 400G Plastic is the regular 400 Plastic with a shot of adrenaline. It is the base 400 plastic mixed with another resin that gives the plastic a slightly different feel than the base 400 Plastic. The additive also makes the disc more durable and requires more time to break it in.