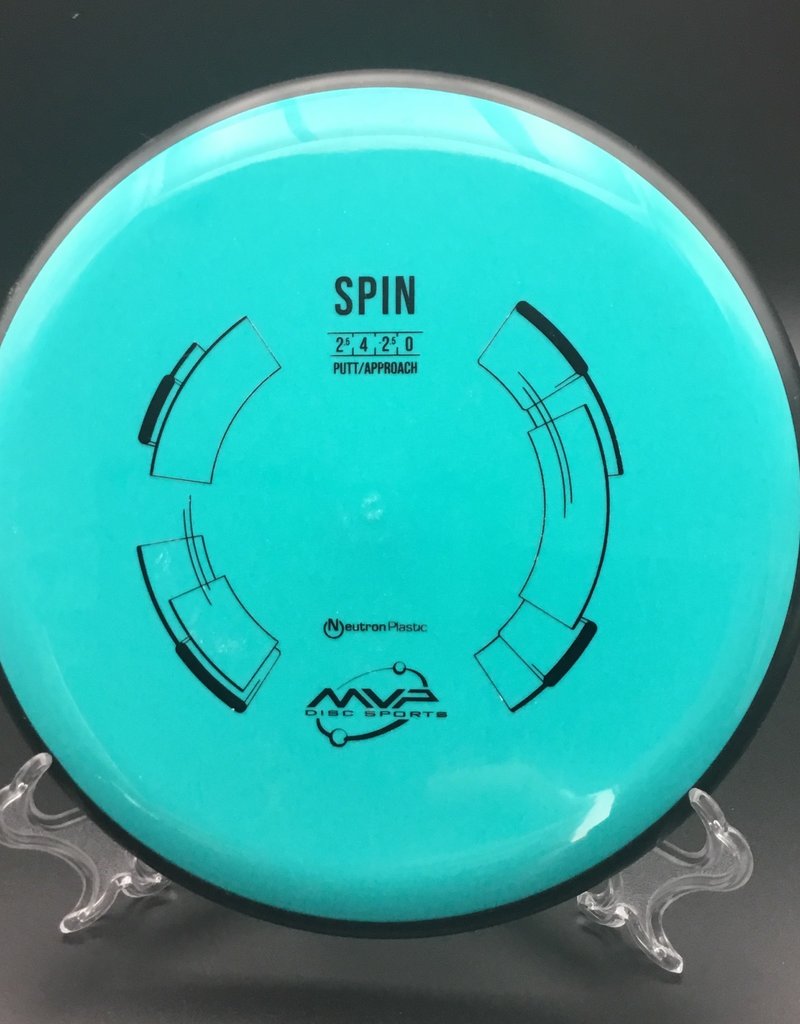 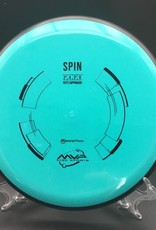 The Spin has a deep profile like the Ion and Anode, which makes it great for glide-filled lofty flights. Its controlled understability makes it suitable for both new and advanced players alike.

The Spin is best characterized by its power response and smooth turn.

At short range the Spin is a point and shoot straight putter, but at approach and driving distances the Spin will exhibit a responsive turn that can be manipulated by the thrower.

The Spin is a putter that any throwing style or skill level can throw straight — whether from its forgiving low-power flight or its precision controlled high power response.