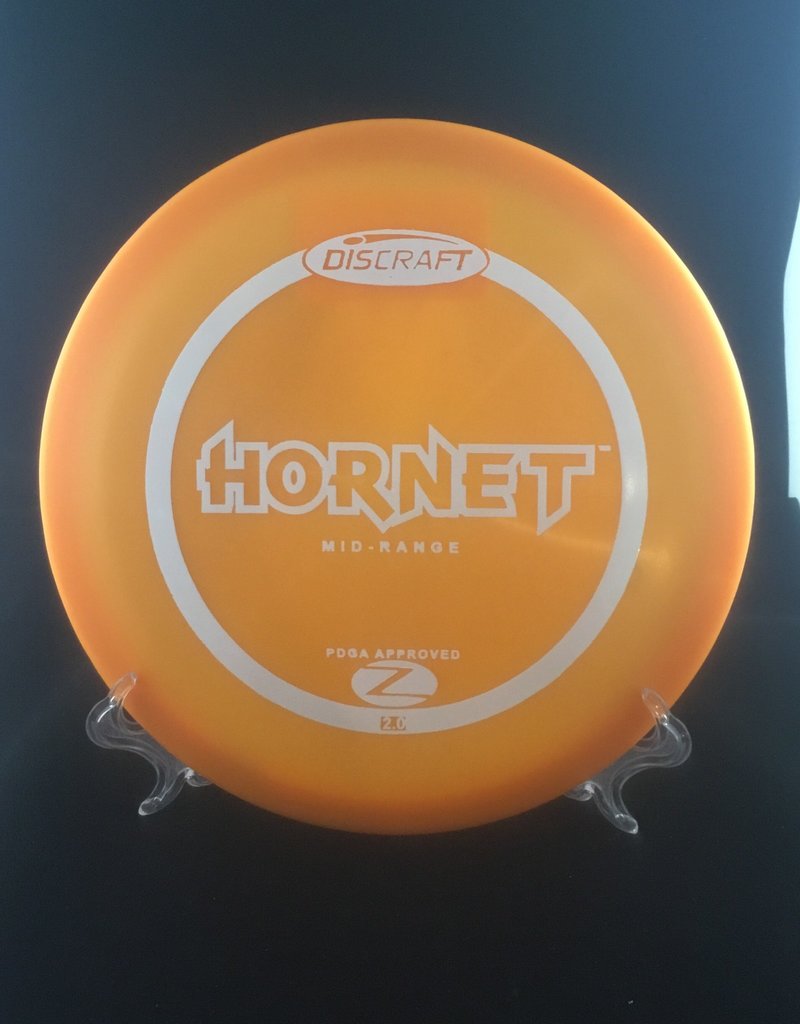 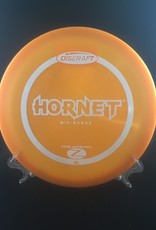 The Hornet is the moderately overstable midrange disc in the Discraft bee themed lineup. It is substantially more overstable than the Buzzz, but not as insanely overstable as the Drone. This disc will fade hard, but it glides far as well. This is a great midrange for power throwers who don’t want to turn over. The Hornet is available in the highly durable Z plastic. This is the best plastic for maintaining consistent overstable flight paths over time.

Add your review
0 stars based on 0 reviews
Add to wishlist / Add to comparison / Print
← Return to the back office    FREE SHIPPING WHEN YOU BUY OVER 75.00 IN PRODUCT Use code : freeshipping at checkout Hide